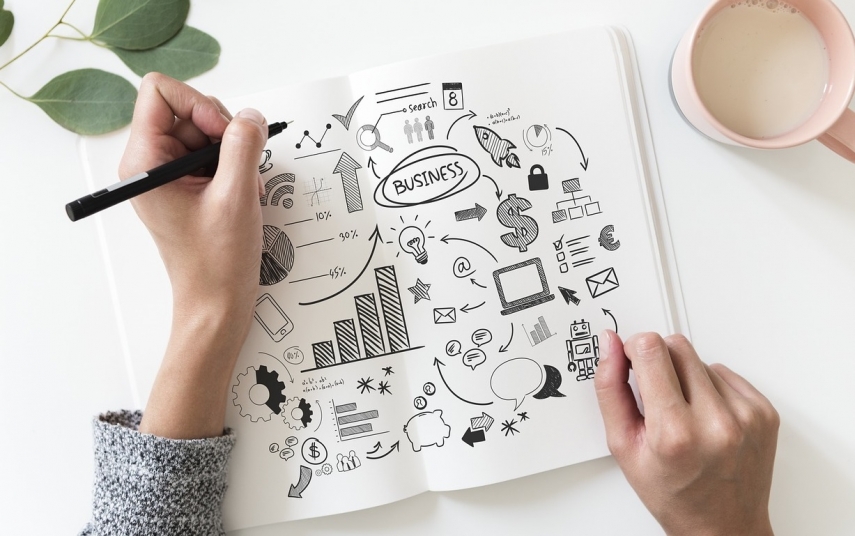 TALLINN - Data by the Estonian Center of Registers and Information Systems (RIK) shows that altogether 11,744 new businesses and self-employed persons were registered in the first half of 2019.

The respective number in the same period last year was 11 736, marking a 0.1-percent increase year on year.

The largest number of new enterprises and self-employed persons, 2,121, was registered in April, followed by March and May with 2,067 and 1,993 new incorporated entities, respectively.

Over the first six months of the year, 73 such entities went bankrupt, whereas during the same period last year, the number was 52, having thus grown 40.4 percent year on year.