Estonia: Ossinovski not to run for reelection as SDE leader 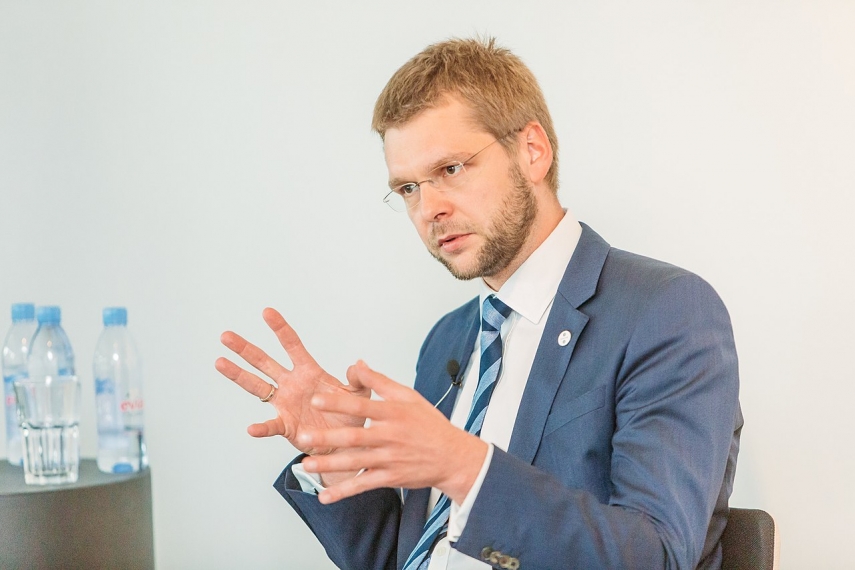 TALLINN - Chairman of the Estonian Social Democratic Party (SDE) Jevgeni Ossinovski said in an e-mail to members of the party on Monday that he will not seek reelection to the position of leader of the party.

Ossinovski said that he made the decision to not stand for a new term when the results of the March 3 general election became clear.

"During these four years, I have given all I had to give in standing for our party and social democratic values. Put all my knowledge and all my energy in it. I thank everyone who has provided advice and support to me during that time. There have been many of you and your support has been invaluable," Ossinovski said, adding that it's now time to pass on the baton.

"I am convinced that there will be no shortage of candidates for chairmanship this time. This is very good. After the longest uninterrupted period of time in history that Socialists have been in the government, it is of utmost importance to hold a debate on different visions for the future. I hope that this discussion will be profound and substantive, enabling the party to make the right choice on June 9. Let us have success with that!" Ossinovski said.

The outgoing party leader described securing a strong outcome in the coming elections to the European Parliament as a common task of SDE members now.

"Our number-one candidate, the unrivaled Marina Kaljurand, is the candidate the most supported by the people. An opinion poll published today shows that we are catching up with the two leaders when it comes to support. Let us do it so that the open and passionate debate within the party will strengthen our Euro elections campaign," Ossinovski said.

Ossinovski said that he will continue leading the party until the scheduled convention taking place on June 9.

"It is there that I will offer a political summary of my four years in the office. It is a longer talk, so get your spirit ready," he added.