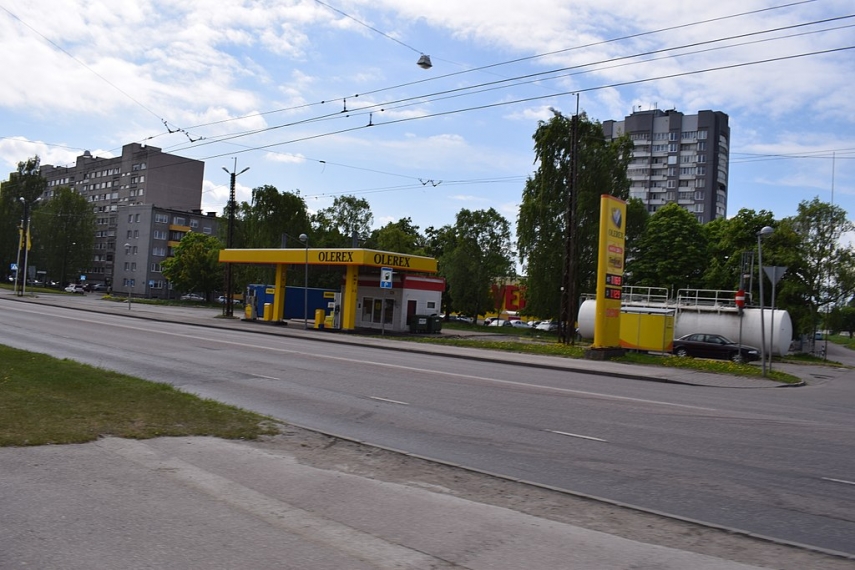 TALLINN – The Estonian fuel seller Olerex on Saturday began offering the cash withdrawal service at all of its 82 manned filling stations across Estonia.

To be able to withdraw cash, the client must make a purchase worth at least one euro at the filling station. The service is available to the clients of all banks which have not forbidden such transactions and the fee charged is 32 cents per withdrawal.

Olerex said the service was necessary as the major banks have been cutting the numbers of automated teller machines in smaller towns in recent years, despite the fact that the use of cash is widespread namely outside the major cities.Olerex also said that since similar services have been launched also elsewhere in the would, it didn't have to begin the development from scratch.

To withdraw cash at an Olerex station, the client must tell the clerk the amount they wish to withdraw prior to paying for purchases. The client will then execute a payment in the amount containing also the amount to be withdrawn using their bankcard. The required amount will be then taken by the clerk from the filling station's cash register and handed to the client. The minimum amount that can be withdrawn is five euros and the maximum amount one hundred euros, and only amounts being a multiplier of five can be withdrawn.

Olerex is 100 percent owned by Estonian owners and it employs a workforce of approximately 800 people.