Estonia: Mootor Grupp to go to court against state 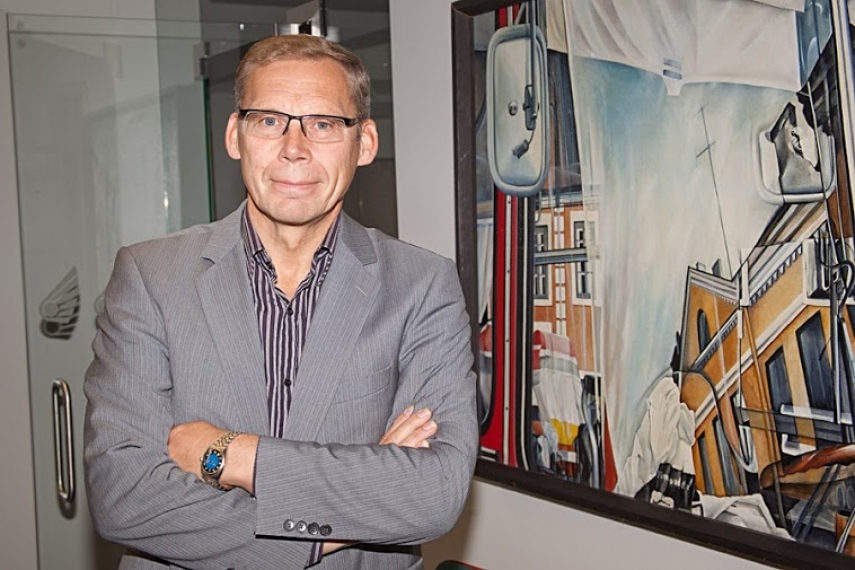 TALLINN - As Estonian Minister of Economic Affairs and Infrastructure Taavi Aas in a reply to a June 5 claim submitted by Mootor Grupp, owned by businessman Hugo Osula, refused to order the payment of compensation for the free transportation of children and disabled people to the company, Mootor Grupp is to go to court against the state.

According to the company, the Ministry of Economic Affairs and Communications has not considered the arguments of the claim substantively and refusal to pay compensation is unlawful.

Hugo Osula, chairman of the management board of Mootor Grupp, said that bus companies also stand for the right of small children and disabled people to ride for free, but the companies do not understand why this has to be paid for by other passengers and why private companies must provide free social services worth millions of euros to the state every year. "Do we see such practice in healthcare, for example?" Osula asked. "The Ministry of Economic Affairs and Communications has not analyzed any of our legal arguments. If the officials had read our claim with meaning, they would have developed a suspicion regarding the constitutionality of the obligation to provide free rides and should have considered amending the Public Transport Act, at the very least," he added.

"In our claim, we highlighted the kind of mistakes that were made in the handling of the draft Public Transport Act," Osula said. "For example, the Ministry of Economic Affairs and Communications did not have a substantive overview of the financial volume of the obligation to provide free rides, which is why they predicted it to be significantly smaller than it is in reality. In addition, during the handling of the bill it was promised that the state is to develop an electronic ticketing system that would allow the state to collect data on free-riding passengers on commercial lines to compensate carriers on the basis of this. However, the ministry has abandoned this and, as a result, stuck their hand even deeper into the pockets of companies. Carriers cannot accept this course of action," he added.

"Our goal is for the ministry to discuss the constitutionality of the Public Transport Act with us," Osula said. "In Latvia and Lithuania, the state and local government compensate carriers for the obligation to provide free rides. I am prepared to take the minister and ministry officials by free bus to Riga and Vilnius for them to learn how to amend the Public Transport Act," Osula added.

Attorney Allar Joks, who analyzed the Public Transport Act at the request of the bus companies, said that a solution in which the state forces companies to provide services free of charge is not constitutional. "I doubt whether the minister and officials would be prepared to give up their salary, car or home for the benefit of persons in need. If we were to use the words of Chancellor of Justice Ulle Madise, the officials of the ministry have not assumed the goal of solving the concern of the enterprises, but of handling it out their own door," Joks said.