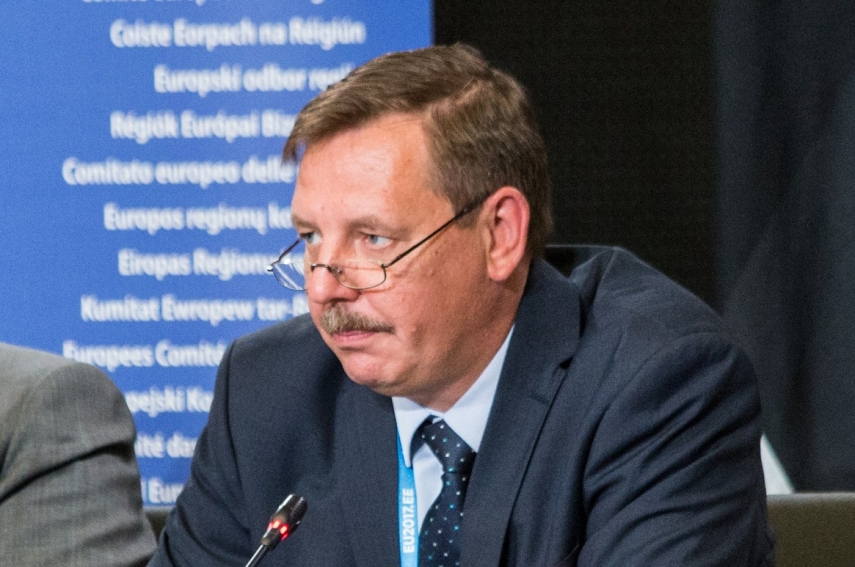 Auditor General Janar Holm sent a letter to Aas in July pointing out that while the Estonian state is planning to invest hundreds of millions of euros in shale oil production facilities, production and refining of shale oil may not be profitable in the future as a result of the European Union's climate policy.

The National Audit Office has on repeated occasions over the years drawn attention to the need to take potential economic risks arising from the EU's ever more ambitious climate policy and a higher price of carbon dioxide emission credits into account when making investments into fossil fuel utilization capacities.

The government has mulled the establishment of a shale oil pre-refining plant that could cost an estimated 600 million euros, about one-third of which the sector's businesses expect to get from the state or the EU modernization fund.

According to the minister, transition of the Estonian oil shale energy sector to the production of shale oil would reduce carbon dioxide emissions by 40 percent. Besides, the price of carbon emission credits which has delivered a heavy blow to the competitiveness of electricity produced from oil shale will not necessarily be higher in 2030 than it is now.

Where an analysis cited by the National Audit Office says that the price level of carbon dioxide emissions may be as high as 250-350 euros by 2050, Aas said that these estimates are theoretical and would materialize only after 2030.

Aas emphasized that the pre-refining plant project is in the planning phase and the exact size of the necessary investment will become clear in two and a half years after the conduct of design tenders.

To a question of the National Audit Office concerning the price of the emissions quota at which production of shale oil and products of refining thereof will no longer be profitable, Aas responded that according to current estimates the impact of the price of carbon  credits on the project can deemed to be marginal.

The companies planning to build the pre-refining plant have said that in their view the project must pay off by 2040 based on a conservative estimate, and by no later than 2050.