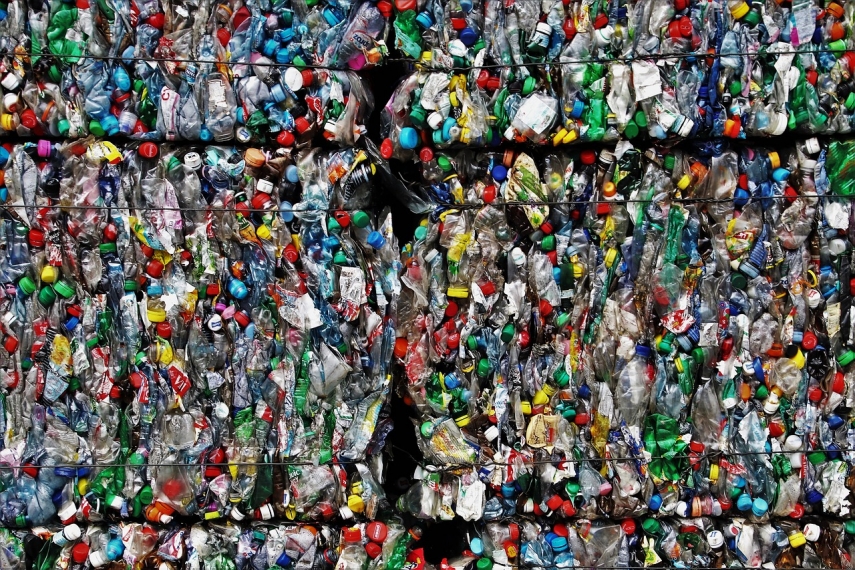 TALLINN – Estonian and Latvian authorities have started investigating if and how the two countries could set up a common packaging deposit system.

In October of last year, the Estonian-Latvian intergovernmental committee decided to add to the committee's agenda a proposal made by the Estonian minister of the environment regarding the development of a joint packaging deposit system. According to the protocol of the joint sitting, which was signed on December 11, 2018, the proposal was admitted into handling by the respective competent authorities of Estonia and Latvia, Estonian Minister of Public Administration Janek Maggi said in a letter to the Ministry of the Environment.

In the proposal submitted to the intergovernmental committee of the two states in August 2018, Estonian Minister of the Environment Siim Kiisler highlighted that a project could be carried out for the establishment of the joint packaging deposit system that develops cooperation between the countries and offers possible solutions, while it could also be a pioneer project in the European Union on how countries can cooperate in this field.

According to Kiisler, the problem lies in that there is a functioning system in Estonia, while no such system has been implemented yet in Latvia, although it is being planned. "In relation to increasingly ambitious waste-related objectives, it is important to collect good quality packaging waste in all countries," the minister said in August, adding that the packaging deposit system has proven its success, as the collection rate is approximately 90 percent in countries where the system has been implemented.

"As a result of a project to be established to solve the better functioning of the two systems, a solution will be developed on how the packaging deposit systems of the two countries can be established so that it would be a compatible system to as wide an extent as possible. The main activities of the project include organizing workshops, carrying out an analysis regarding the setting up of a common system and creating political and technical guidelines for the development of a common system," the minister said in a proposal submitted to the intergovernmental committee in August.