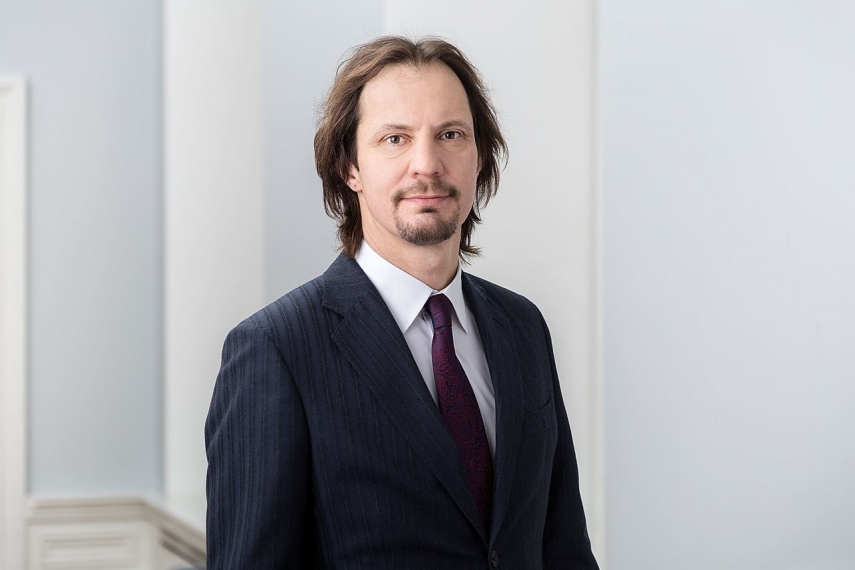 TALLINN – Delegates of the Estonian Social Democratic Party (SDE) at a convention in Tartu on Sunday elected Indrek Saar, who beat Lauri Laanemets in the second round of voting, as the party's new chairman.

Altogether 231 delegates voted in favor of Saar and 201 in favor of Laanemets in the second round. Saar, who rose to the position of SDE's new leader, promised his fellow party members that he will place his experience and skills completely in serving the goal that, in two years, SDE will confidently face the local elections by having reclaimed the joy of cooperation.

"We will regain the belief that, by discussing important things as a strong team and together and by consistently seeking allies, we will be able to solve global challenges sooner or later, too," Saar said.

He said that one of the greatest challenges of the Estonian society is right-wing extremism, which by now has also reached the government and is dealing verbal blows left and right, deliberately encouraging conflict and anger.

"Right-wing extremism, which is causing concern across the world, will not disappear on its own. This is also one of the reasons why Estonia must not allow Europe to be demolished and allied relations to become cracked. The more heads, the more different experiences, the faster we will get over this crisis," Saar said. "But right are also those who find that extremist politicians hold greater support in regions and among people whose standard of living is objectively worse. Thus, we must be even more serious about creating more equal opportunities, reducing regional differences. We must be able to reduce the feeling of hopelessness, of being left behind and alone," he said.

According to Saar, in an increasingly rotating world, the era of migration, it is natural for people to fear for the loss of a safe and dear language and cultural space.

"This must be understood and under no circumstances can we allow extremists to hijack and monopolize feelings of nationalism," Saar said. "We all belive in the persistence of a nation state and national culture. But the nationalism of Social Democrats is not glum, withdrawn and fearful of the world -- we believe that Estonia needs joyful, optimistic and open nationalism," he added.

According to Saar, Estonia and the whole of Europe need Social Democrats at this difficult time namely because they are the only ones fighting against poverty and exclusion without sacrificing democratic fundamental values during this process.

"We are the only ones standing steadfastly in defense of democratic freedoms without forgetting for a moment the need to help those who tend to fall behind or be excluded," Saar said.