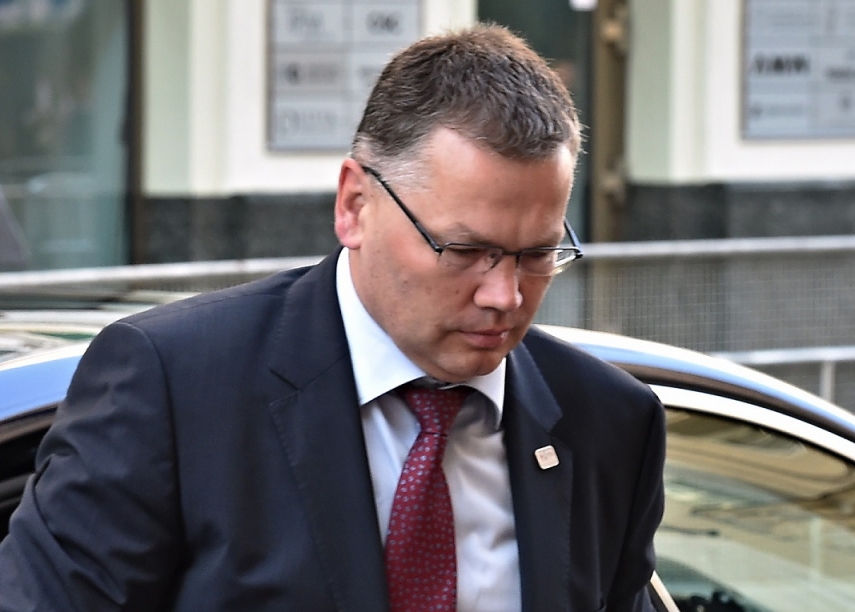 TALLINN - One of the potential candidates for the position of mayor of the rural municipality of Viimsi bordering Tallinn is Illar Lemetti, former secretary general of the Estonian Ministry of Rural Affairs, public broadcaster ERR writes.

Mart Vooglaid, chairman of Viimsi council's Meie Viimsi coalition group, said that this will be determined in January. "We have spoken with several people and no official proposal has been made so far," Vooglaid, a member of the Reform Party, added.

According to Vooglaid, Lemetti would definitely be a worthy candidate for the position. "But he is definitely not the only one, there are definitely other worthy people also on the list at present," he added.

Lemetti affirmed he is deliberating the offer made to him. "I have been contacted on this issue, but I do not have anything more specific to say at this time," Lemetti said.

"If Viimsi's coalition proposes that Illar Lemetti assume the position of Viimsi rural municipality mayor, it shows the short bench of the local coalition," Ivo Rull, opposition member of the Viimsi council, told BNS on Monday.

"As is known, Lemetti is not a resident of Viimsi. Another issue that raises questions is whether another person who has recently lost their job due to scandalous circumstances has to come lead the rural municipality of Viimsi. If Lemetti decides to accept a potential offer, he would be expected to have a very clear and concrete plan. What he would like to do in Viimsi during his approximately 1.5-year tenure. Two of his predecessors, Siim Kallas and Laine Randjarv, failed to set a clear focus. And left behind only a series of question marks upon their departure," Rull said.

The government released Lemetti from the position of secretary general of the Ministry of Rural Affairs on Nov. 25.