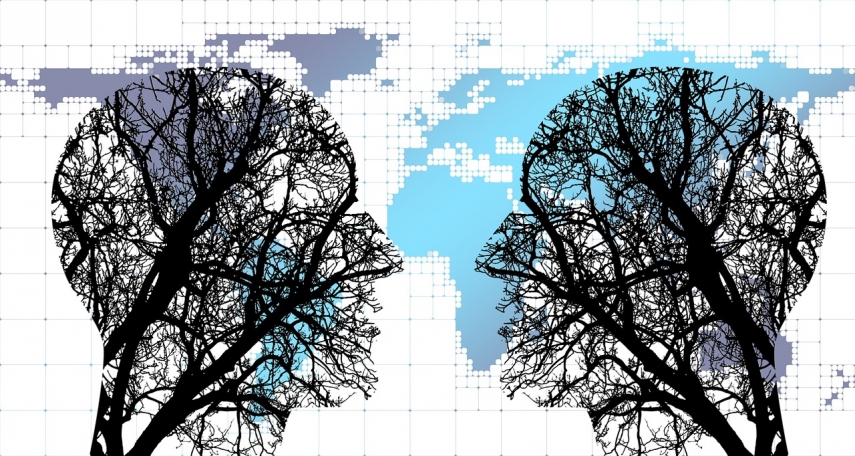 TALLINN – Estonian Minister of Entrepreneurship and Information Technology Urve Palo signed a cooperation agreement with France's Secretary of State for Digital Affairs Mounir Mahjoubi, with which cooperation will be increased in the field of e-governance and digital governance.

Mahjoubi at a meeting with Palo on Monday recognized Estonia's achievements in the digital field. "The partnership between Estonia and France is a very logical step for our government. We wish to continue the dialogue of the experts of the two countries, which by now has turned out to be very fruitful. I believe that Estonia and France have a common goal: digital development, which is accessible for all," he said in a press release.

"The cooperation of the Estonian government with France will hopefully open doors also for our entrepreneurs. The more countries there are in the world, who modernize their information systems, the greater the likelihood that in the future we can speak about the cross-border movement of data, which in turn makes the lives of entrepreneurs and citizens easier," Palo said.

Starting from the second half of this year, visits and mentorship of experts as well as organizing of different events, sharing of the technical solutions of the state's information systems as well as coordination of positions regarding the European Union's digital policies are to be carried out.

The Estonian minister also opened a business seminar for wooden house producers at the Estonian embassy in Paris on the same day. The Estonian entrepreneurs that took part in the seminar are Matek, EstNor, Production House, Ritsu AS, Q-Haus Baltic, Puitpesa and a representative of the Estonian Wooden Houses Cluster.

Palo at the end of her one day visit also visited the world's largest start-up incubator, Station F, which is also interested in promoting women's entrepreneurship in partnership with Estonia.