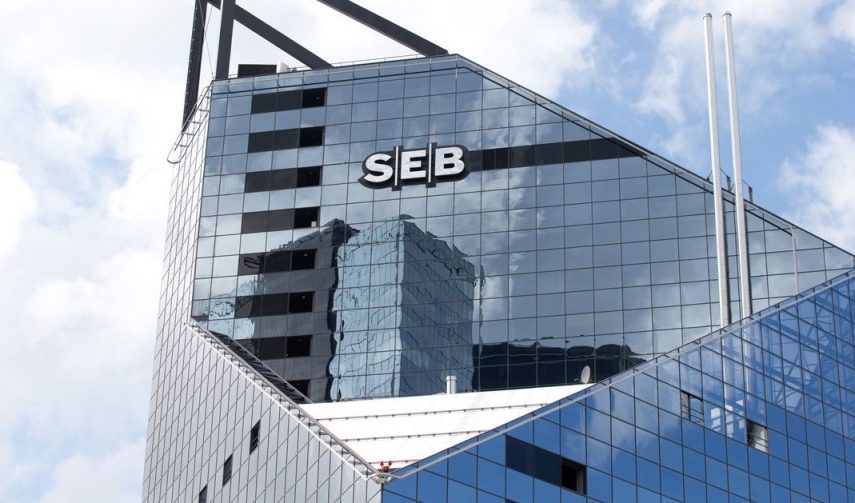 TALLINN – The Financial Intelligence Unit of the Central Criminal Police of Estonia said on Wednesday it was following the information published in the media in connection with the Estonian branch of SEB and, in the event of information coming up which entails suspected money laundering, will evaluate and analyze such information.

The head of the Financial Intelligence Unit, Madis Reimand, told BNS that if indications of a criminal offense are detected, information about it will be forwarded also to other competent institutions.

In response to interest by Swedish media, SEB Group on Tuesday evening made public historical transaction data for Estonia for 2005-2018, from which it appears that 25.8 billion euros' worth of funds of "low-transparency-customers" moved via the Estonian branch during the period in question.

SEB Group said in the press release that the category "low-transparency-customers" consists of customers whose historical payment flows to a large part do not meet today’s standards regarding transparency or linkage to authentic business activity. Approximately 95 percent of these historical low-transparency-flows stem from Estonia.

Silver Vohu, chief of communication and marketing at SEB Estonia, told BNS that the information made public by the parent bank shows the depth of the scrutiny that the bank has conducted of historical transaction flows in the light of present-day knowledge.