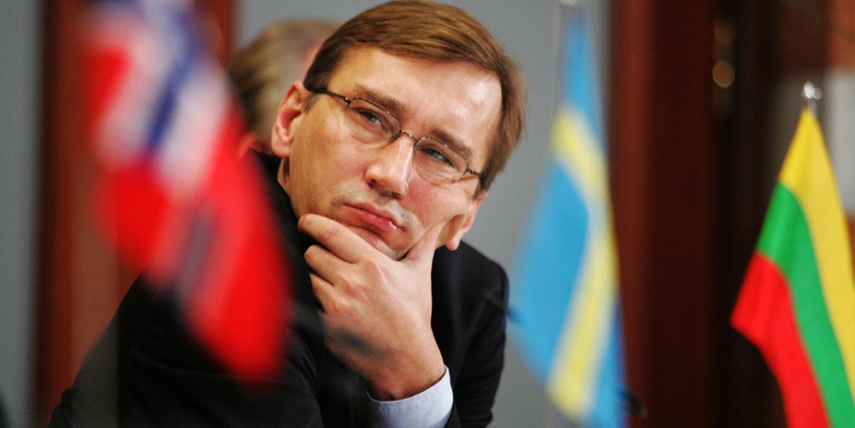 TALLINN - The European Parliament voted on Wednesday to endorse the appointment Juhan Parts as a member of the European Court of Auditors.

MEPs passed the nomination by 488 votes to 133 with 88 abstentions, the press service of the European Parliament reported.

Parts, who has a degree in law from the University of Tartu, was auditor general of Estonia from 1998 to 2002 and prime minister from 2003 to 2005. He has also been minister of economy and communications.

A hearing with the candidate took place in the parliament's budgetary control committee on Dec. 5.

The Court of Auditors has 28 members, one from each EU member state. They are appointed for a renewable term of six years. The Council, after consulting the European Parliament, decides on the candidate presented by each country. It is expected to endorse the appointment of Parts next week.

The Estonian government decided to nominate Parts for the Estonian seat in the Court of Auditors on Oct. 10.