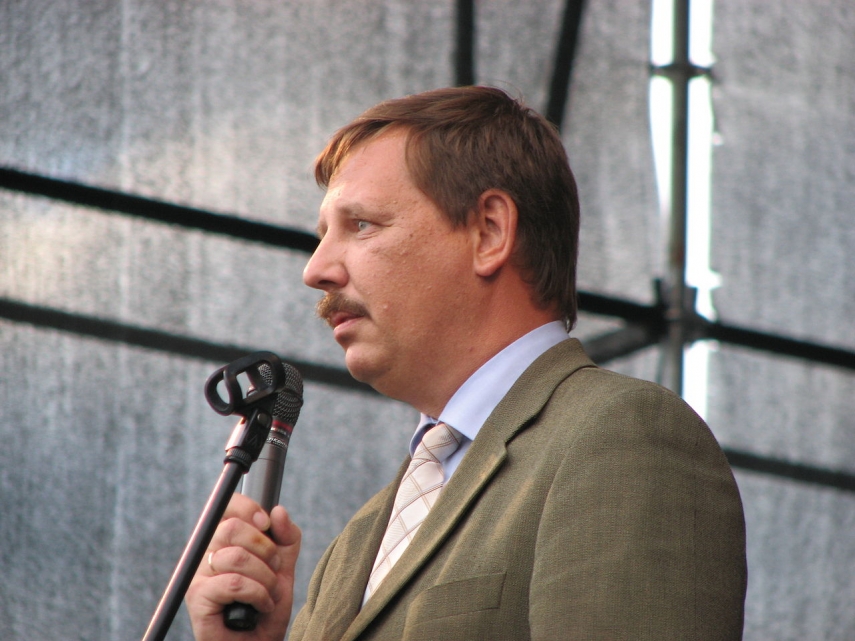 TALLINN - The Center Party of Estonia announced on Monday morning that it has appointed Taavi Aas, acting mayor of Tallinn, as its candidate for the mayor's office in the October municipal polls.

"Taavi Aas' experience and his record of management of the city spanning over more than 12 years are without equal and he has still a lot of energy and new ideas to take the development of the capital city of Estonia forward. It is namely because of this that the council of the Center Party's Tallinn chapter decided to appoint Taavi Aas mayoral candidate," Juri Ratas, chairman of the Center Party and prime minister of Estonia, said according to spokespeople for Center.

Ratas added that the team led by Aas has kept the city of Tallinn on the right course also in difficult times and earned a high level of trust among residents of the city, with 95 percent of residents saying in the latest poll that they are satisfied with the living environment of Tallinn and the percentage of such answers being on an upward trend.

"What the residents of Tallinn want is not a revolution in the management of the city, but sustainable development, which is best embodied by acting mayor Taavi Aas," Ratas said.

Aas observed in his remarks that he has spent a big part of his career as a manager rather than a popular figure. "My service has been behind the scenes, not in front of cameras. Yet now I have decided to come out of the shadow and run for mayor of Tallinn," he said.

Aas has been working as deputy mayor of Tallinn since 2005 and as acting mayor since September 2015, when a court suspended Edgar Savisaar, then leader of the Center Party, from the office of mayor pending the outcome of a corruption investigation. Aas has graduated as an economist from the Estonian Academy of Life Sciences and his job prior to taking up duties with the Tallinn city government was that of CFO of the Poltsamaa-based dairy group E-Piim. Aas is married and the family have three children.