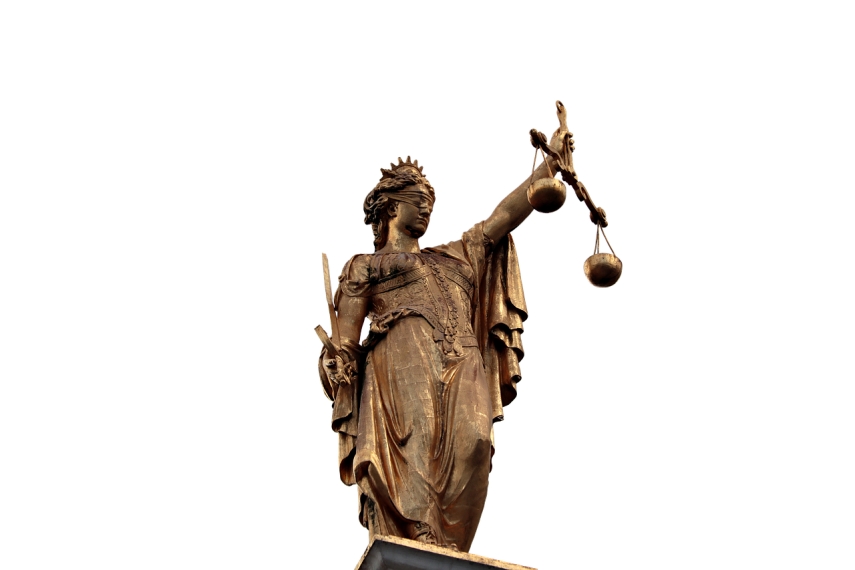 TALLINN - The Estonian government has approved a bill of amendments required for Estonia's participation in the work of the European Public Prosecutor's Office (EPPO), the amendments also establish rules for selection of candidates applying for prosecutor's service.

The bill establishes the rules based on which European prosecutors and delegated prosecutors are appointed to office, spokespeople for the Estonian Ministry of Justice said. A selection board will assess the candidates' fulfillment of requirements, draw up a shortlist of the participants in the competition, and present a proposal for endorsement and appointment of the top ranking candidates.

For instance, it needs to be legally established how Estonia selects and puts forward to the European Union the candidates among whom the EPPO prosecutors are selected. Requirements for candidates' qualifications also need to be determined. The status of Estonia's candidates in the prosecutor's office of their home state as well as guarantee of their independence also need to be made clear.

"One of the most important requirements for future EPPO prosecutors is independence from their home state, and for that reason an independent international committee will be the one to select the EPPO prosecutors from the candidates put forward by Estonia. Prosecutors' independence is particularly important to guarantee that the criminal proceedings regarding the financial interests of the European Union are not influenced by a member state's departmental or political interest and objectives," Minister of Justice Urmas Reinsalu said.

The regulation for the creation of the EPPO was adopted during Estonia's presidency of the Council of the European Union in October 2017; however, in order for the institution to become operational, supplementary legal and practical preparations are required both in the European Union as well as in its member states.

The current number of EPPO member states is 22.

The EPPO is to start operations at the end of 2020.