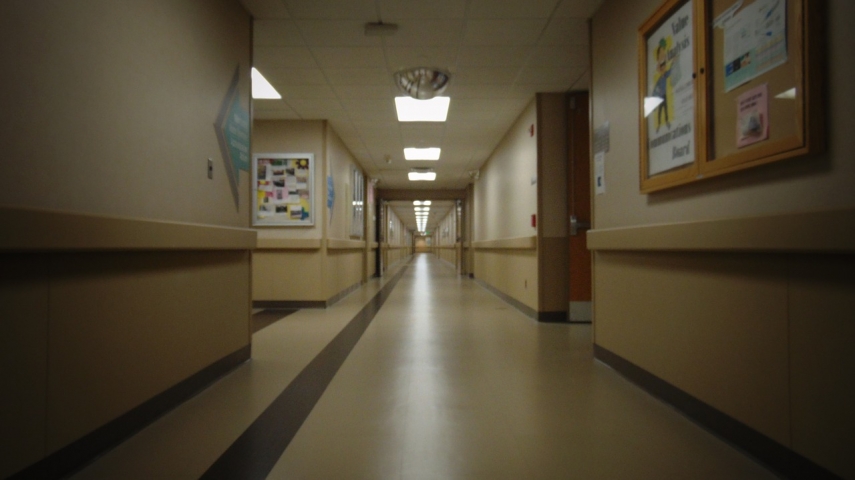 TALLINN - Police officials have arrested two employees of the nursing care clinic of the West Tallinn Central Hospital, who are suspected of repeatedly accepting bribes.

Officials of the Central Criminal Police on Tuesday arrested Mark Levin, head of the nursing care clinic of the West Tallinn Central Hospital, and head of nursing Mare Leppik, both are suspected of repeatedly accepting bribes from the loved ones of the patients under care at the nursing care clinic, a representative of the West Tallinn Central Hospital said.

Levin and Leppik filed a notice of resignation on the same day.

The North District Prosecutor's Office said that during criminal proceedings more than 20 people have been identified, concerning whom there is basis to suspect that they have given bribes.

Specialized prosecutor Leelet Kivioja said that in this case, these did not involve bringing the doctors a bouquet of flowers. "In the case in question, there is basis to think that the suspects accepted money from the loved ones of patients to even take the patients under care or keep them in hospital for longer than allowed. By violating their position for personal gain, they thus damaged the possibility of being accepted to a care hospital for patients, who wished to receive care in an honest way," Kivioja said.

The head of the office for combating corruption crimes at the Central Criminal Police, Mati Ombler, said corruption in the medical sector continues to be a problem. "Fighting corruption in the medical field is one of our priorities, which we have paid attention to in the last couple of years. Sadly, there are people who do not understand that buying a better spot on a care waiting list is not allowed and is unethical. Giving bribes with the aim of being accepted under care faster may jeopardize a number of other patients, who may not receive care at the right time," Ombler said.

Imbi Moks, chairman of the management board of the West Tallinn Central Hospital, said that corruption crime at the hospital is completely unacceptable. "The case is very regrettable, corruption suspicions must not have room in the hospital. We are waiting for investigative authorities to find out the truth and a fully cooperating with the police to help solve the case quickly," Moks said.

The head of the hospital said that acknowledging and mitigating corruption risks has become very important in the hospital in the last few years. Corruption and conflict of interests trainings have been carried out among the employees, while internal guidelines and procedures have also been amended.

The case concerning the employees of the nursing care clinic is being handled by the office for combating corruption crimes at the Central Criminal Police and the investigation is being led by the North District Prosecutor's Office.