Equal direct payments throughout EU unlikely in near future 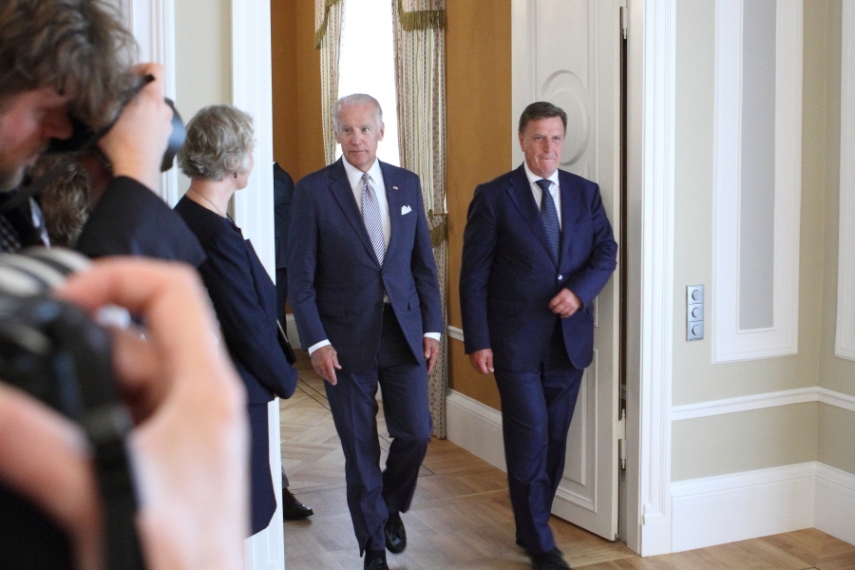 RIGA - It will be impossible to achieve equal direct payments throughout the EU in the nearest future, Latvian MEP Sandra Kalniete (Unity) told LETA.

She said that the fiercest battle concerning the next multi-annual financial framework would be about maintaining financing for the common agricultural policy and the structural funds on the current level but most probably the battle would be lost.

"I am not speaking about the money due to Latvia, I am speaking about the EU budget on the whole," she said, adding that one could be fighting to achieve equal direct payments but it was highly unlikely that the battle would end with success already in the next financial period.

Latvian MEP Inese Vaidere (Unity) noted that agriculture was one of the fields most generously funded from the EU budget but there were other needs, including regional policy, cohesion policy and the immigration issues.

She said that Latvian MEPs were defending the country's interests regarding agricultural, regional and cohesion policies and equal payments for everyone would be a fair solution but was extremely difficult to achieve. "Due to some omissions on part of the Agriculture Ministry, Latvia was left with the smallest area payments. Getting extra financing will be next to impossible but this does not mean that one should give up the fight," Vaidere said.