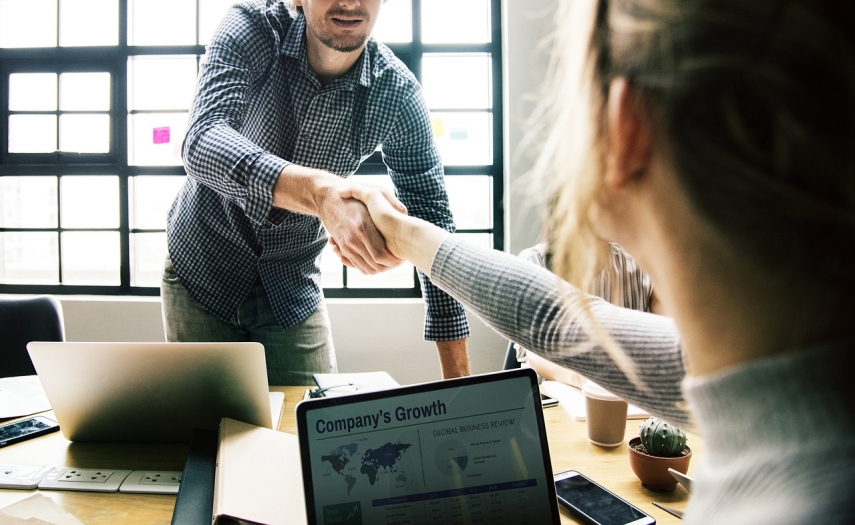 TALLINN – Enterprise Estonia on Tuesday opened the 2.5 million euro major investor support measure, the aim of which is to encourage potential foreign investors and companies already operating in Estonia to make investments that help Estonia climb higher in international competition.

Minister of Entrepreneurship and Information Technology Urve Palo said in a press release that although Estonia has historically been an attractive destination country for foreign direct investments, Estonia's capacity to attract foreign investments has significantly decreased in the recent years, as for example, altogether investments in the amount of 1 percent of GDP were made to Estonia in 2016.

"Similarly to supporting the export of higher price products and services, it is important from the perspective of the Estonian economy to also attract smart foreign investments -- today, the content of the foreign investment is more important, rather than the volume. In order to bring similar smart investments to Estonia, more targeted value offers must be made, which the major investor support measure also enables," Palo said.

The minister added that the major investor support measure along with other initiatives, including the implementation of the business diplomacy strategy, support the government's aim to attract investments with a higher added value to Estonia.

"This kind of support helps create new jobs with a higher than average salary, increase export and raise Estonia's reputation as a country supporting innovation. In 2017, this measure supported the construction of a birch veneer and plywood factory of the company Estonian Plywood in Jogeva County and the construction of the Parnu plywood mill of the Finnish forest management group Metsa Wood, with over 300 jobs being created as a result of their investments," Sigrid Harjo, member of the board of Enterprise Estonia, said.

The support can be applied for in the amount of one million euros. The minimum size of the investment made in the framework of the support is 10 million euros. The support can be applied for by a company included in the Estonian commercial register, the revenue of which during the earlier financial year was at least 100 million euros. The measure will support making new large-scale production investments, including the creation of production units and purchase of technology. The company or the field of activity of the project launched by the company must be in the field of activity of manufacturing.

The applications for support can be submitted on a running basis during the year.