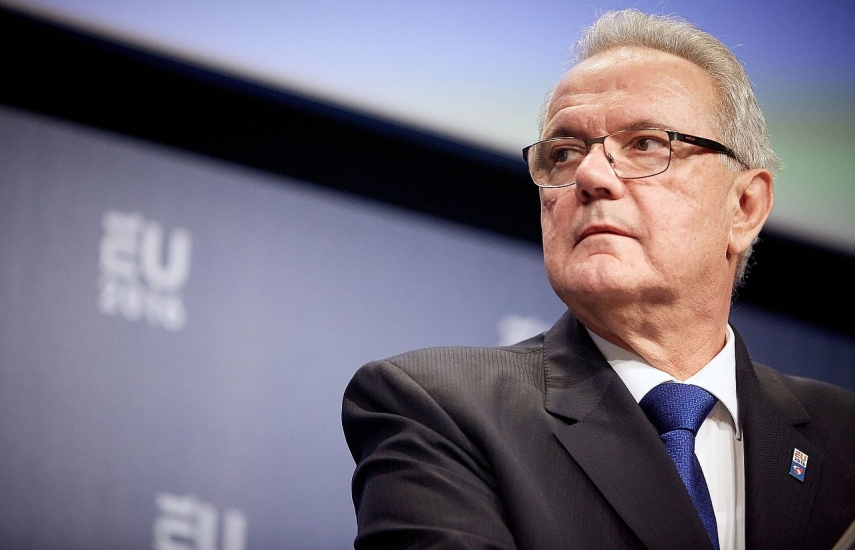 Violence against women and girls is omnipresent and persistent – affecting all nations, generations, and every corner of our societies. One in every three women – that's one billion – have reportedly suffered violence or abuse in their lifetime. The real magnitude can easily be higher as we know that abuse is usually underreported, thriving in silence.

This is a global problem of immense proportions. And it is simply unacceptable!

This is why the European Union, in partnership with the United Nations, launched the “Spotlight Initiative" last September. With €500 million of initial funding, this unprecedented joint action aims to cast light on violence against women and girls all around the world; women and girls trafficked for sexual and labour exploitation, those threatened with domestic and gender-based violence, femicide, and all forms of harmful practices, including female genital mutilation.

Such a bold display of partnership and resolve could not have come at a more significant moment. The recent #MeToo campaign has triggered a global chain reaction, emboldening millions of people – especially women – around the world to speak out and to inspire others, like the recent #TimesUp campaign. These highlight the sheer scale of this scourge, but also the strength and determination to put an end to violence and discrimination once and for all.

With the #SpotlightENDViolence we also want to spark a global movement. We want to work hand in hand with everyone from the grassroots levels to the highest offices: men and boys; women and girls, politicians and CEOs, survivors and activists. We have put our money where our mouth is, and now we're calling on all partners to join us and help transform women's lives to the better.

Our “Spotlight Initiative" will support concrete and targeted measures to eliminate all forms of violence. We will prioritise prevention, protection, and the provision of services, alongside broader efforts to ensure women's economic empowerment and their participation in all aspects of society.

We need to debunk myths about gender that concern both women and men. Men and boys can both be part of the problem and make up the solution. We need to get them onboard to maximise our impact. We need to address deep-seated cultural and societal norms that underpin the unequal treatment of women and girls.

In many places, legal frameworks in favour of women are already in place. But when it comes to implementing the positive laws that have been passed, local customs and cultural or religious traditions often prevail. To take merely one example: despite female genital mutilation and cutting being illegal in almost all of the EU's partner countries, it is still widely, and profoundly, practised.

So, while we must continue to close the gaps and inequalities in legislation where they exist, we also need to scale up our support for existing programmes, gain better evidence, and ensure women's and girls' access to justice. Most crucially, we need to shift deep-rooted mindsets and attitudes. While they sometimes may seem immovable, I am firmly convinced they are not.

We need to start engaging all men and women, local leaders, teachers, the media, in our efforts to ensure a brighter, more equal and better society for all. In my role as European Commissioner for International Cooperation and Development, but also as a father, a grandfather, a colleague, and a feminist, I will do everything in my power to ensure that women and girls – who represent half the world’s population and half of its potential – have a voice and a choice. Join me!

Join us at the European Development Days 2018