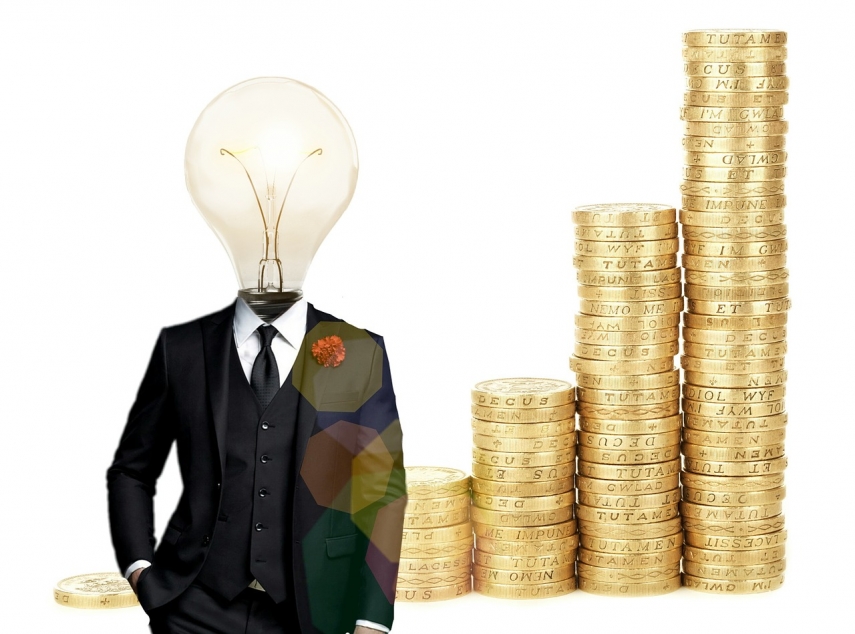 Experts from Elektrum Lietuva say the price rises in the region were determined by annual maintenance of the transmission lines between Lithuania and Latvia as well as between Belarus and Lithuania. The prices were also affected by still low levels of waters in the reservoirs of Nordic hydropower plants.

Compared to the previous week, power consumption rose 9 percent to 618GWh in the Baltic states, and power production increased 15 percent to 398GWh. Over a week, the Baltic states together produced 64 percent of power needed to satisfied their needs.