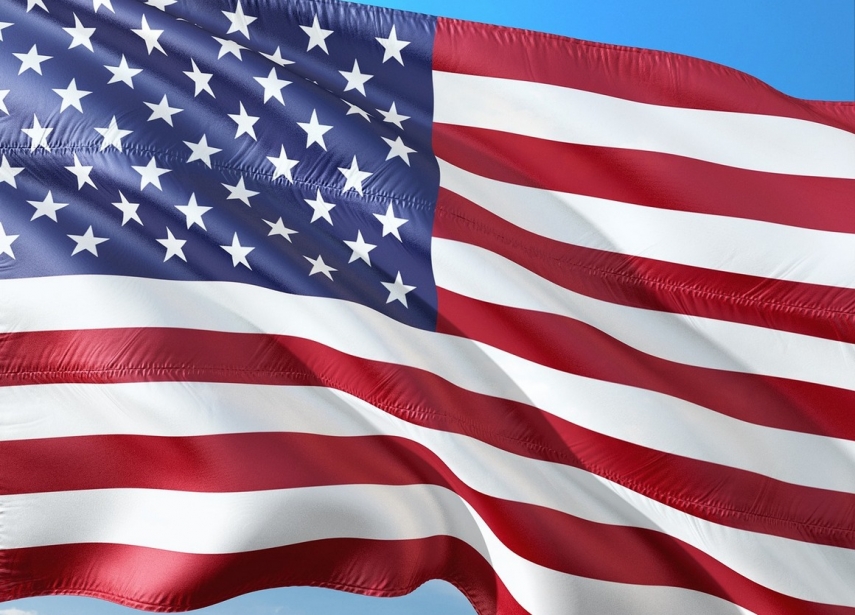 VILNIUS - The results of the mid-term elections in America will not change the United States' commitment to the Baltic states, Robert Berschinski, special assistant to US President Joe Biden, said in Vilnius on Thursday.

"We stand by our NATO allies, including the Baltic countries," he told reporters at the Future of Democracy Forum, doubting that the election outcome would have a negative impact on US policy on the war in Ukraine.

The early results of this week's elections show that the Republicans will regain control of the 435-seat House of Representatives for the first time since 2018 but only by several seats.

The Senate majority will be determined by the last votes from three swing states - Nevada, Arizona and Georgia. A runoff will still be needed in the latter.

The ruling party usually loses mid-term elections, and the Republicans were hoping for a landslide victory after attacking Democrat Biden on record-high inflation. Commenting on the election results, the US president hailed it as "a good day for democracy".

The US is one of Lithuania's most important defense partners as it has a rotational brigade-sized military unit in Lithuania and also supplies a wide range of military equipment.

Earlier on Thursday, the US State Department approved the sale of eight High Mobility Artillery Rocket System (HIMARS) launchers with missiles to Lithuania for an estimated cost of USD 495 million (EUR 493 million, based on November 10 official rate), the US Defense Security Cooperation Agency said.