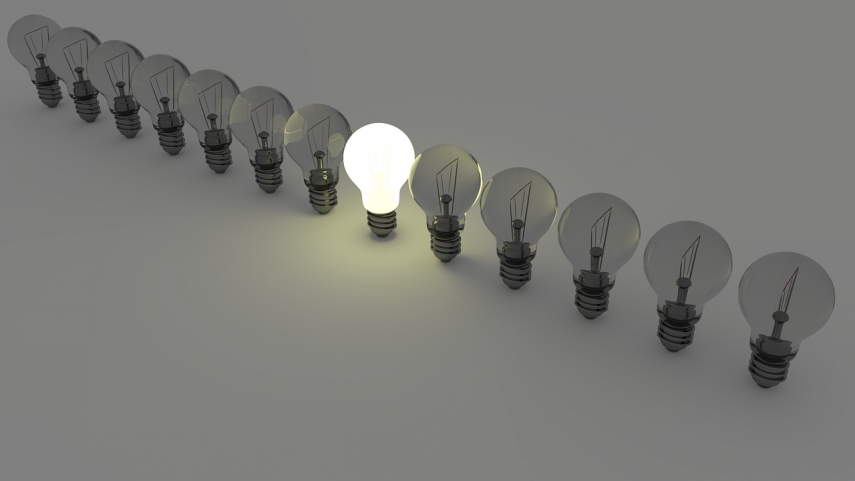 TALLINN - The turnover of the energy company for Q1 2018 increased by 6% compared to the same period last year, reaching 229 million euros. EBITDA was 77 million euros, remaining at the same level in yearly comparison unaffected by one-off transactions.

“Eesti Energia’s large-scale power industry remained very well competitive regardless of the substantial price increase of CO2 and operated at full capacity. For example in March, our oil factories and power stations used more than 1.7 million tons of oil shale. The last time the usage of oil shale was that high, was in 2010,” said Avila.

The electricity produce of Eesti Energia reached 2.7 terawatt-hours, still showing a small decrease of 3% in yearly comparison. A slight decrease in electricity production resulted from major maintenance works at Narva power stations and a higher CO2 price, which raises the net value of producing electricity from oil shale. A total amount of 3 TWh of electricity was produced in Estonia in the first three months of 2018.

“I am glad that Estonia is still an electricity exporting country. Close to 600 gigawatt-hours of electricity was exported to neighbouring countries within the first quarter, which by taking the average quarterly market price of electricity in consideration, would bring 25 million euros of export income to the state. Latvia was able to cover their consumption in the first quarter with domestic production as well, but for example Lithuania, Poland and Finland are still in quite serious power deficit,” said Avila, but added that soon Estonia might also not be a country exporting electricity, because some production capacities need to be closed at Narva power stations within the coming years.

“It is very important in the regional Nordic and Baltic electricity market to have a critical amount of dispatchable electricity production capacities, because production devices based on renewable energy being more and more added to the network, will make the electricity market even more volatile than before and are not able to ensure necessary production at any given moment. Last winter we also saw days when electricity cost more than 250 euros per megawatt in some hours. But in case of more severe winters and a failure of an interstate transmission cable for example, the prices may rise to an even higher level in the future,” said Avila.

According to Andri Avila, advancements took place also at Auvere power station. “In the beginning of the year, important tests were carried out at the power station, for example trial run and perfomance tests, and these may be considered successful in general. After the regular maintenance each summer, we are planning to carry out the fault ride through test, in case the success of which we are able to accept the station from General Electric,” Avila explained.

In the beginning of March, Eesti Energia started selling electricity to household customers in Finland, where the company hopes to offer digital service channels that have functioned well for some time already in Estonia, to Finnish customers as well.

When commenting on the future outlook, Avila said that the forecasts show a slight increase for both the market price of electricity and oil, compared to earlier times. “But probably the price of CO2 will increase as well and therefore from the energy producer’s point of view, it is still important to operate efficiently and flexibly,” the Financial Director of Eesti Energia emphasized.