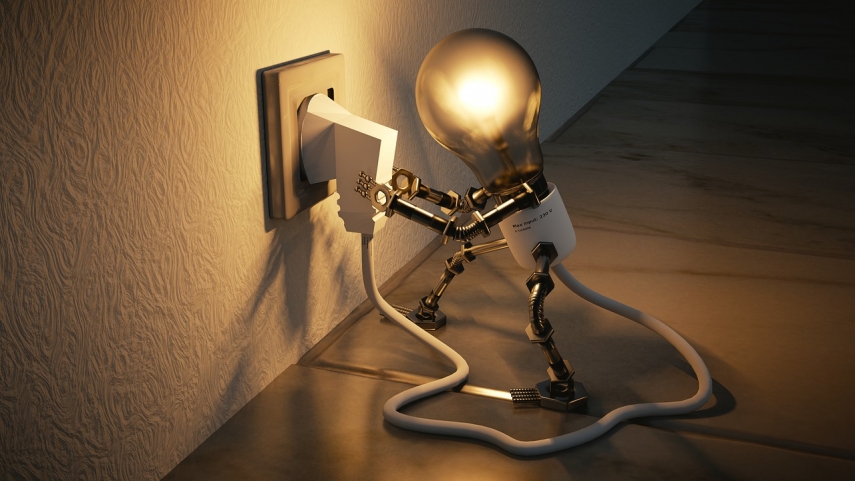 RIGA – The Latvian Economics Ministry has decided to revoke the license of renewable resource cogeneration plant to Riga Energija that partly belongs to Martinsons family, the ministry reported.

Businessman Maris Martinsons was detained along with Bank of Latvia governor Ilmars Rimsevics and is suspected of aiding and abetting Rimsevics in soliciting and accepting a bribe of at least EUR 100,000 in the criminal case investigated by the Corruption Prevention Bureau.

According to ministry’s estimates, the decision to revoke license to Rigas Energija will prevent the total costs of the mandatory purchase component (MPC), which is the part of the electricity price used to subsidize green energy producers, from growing by EUR 34.2 million in the next decade.

Rigas Energija belongs to MP Holdings (66 percent) which further belongs to Profs Real Estate (53.79 percent), which in its turn is owned by Martinsons’ children Mona and Marcis Martinsons.

The license to Rigas Energija was annulled because it was discovered that the plant had not started power generation by the time set by the legislation.

In total the Economics Ministry has revoked licenses to 18 cogeneration plants, allowing to prevent growth of MPC costs by about EUR 301.2 million in total in the next ten years.

As reported, following the reports on possible fraud in several cogeneration plants, the Economics Ministry recently conducted inspections at several companies and found that they were not generating any power. Most probably, the power plants had been turned on just for the necessary 72-hour test period to get their licenses approved.

The Economics Ministry also has proposed amendments to the Cabinet of Ministers regulations and increase control over the process.