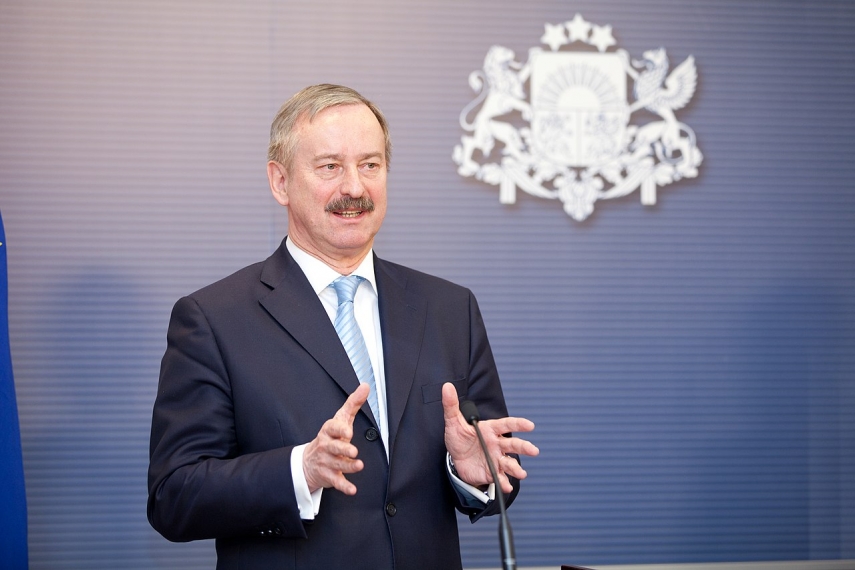 The conference will discuss the future of the Eastern Partnership program, which was started ten years ago, and search for possibilities for harmonizing and improving international cooperation. Besides that, the admission of potential new members is also one of the issues to be discussed.

The deputy speaker of the Estonian parliament, Siim Kallas, said that one of the keywords of the conference was "near future" -- what the next decade would bring us, and how to set the right course in the name of better future and cooperation.

"During its first years of activity, the Eastern Partnership has proven its usefulness. It has helped adapt to new challenges and strengthened our mutually beneficial relations. Also, the impact of the program on the development of the democracy, stability and security of the Eastern Partners cannot be underestimated," Kallas added.

The chairman of the parliament's foreign affairs committee, Enn Eesmaa, said that the implementation of the reforms agreed on with the Eastern Partners would be the main goal in the coming years in order to ensure the positive impact and continuing success of the Partnership. Eesmaa emphasized the crucial role of civil society in achieving that.

The member of the Estonian delegation to the Baltic Assembly, Johannes Kert, considers it is necessary to support the Eastern Partners and to acknowledge their achievements in order to encourage them to continue with the reforms.

"It is the role of the Baltic Assembly to help explain the needs and aims of the Eastern Partners to the Western countries and the Nordic States. Supporting the Eastern Partners is also important from the point of view of the security of the region, because countries sharing the same values are stronger when they are together," Kert said. "Estonia has always supported and will continue to support the Eastern Partnership countries, sharing our experience and knowledge with them."