Drones can be piloted from the age of 16 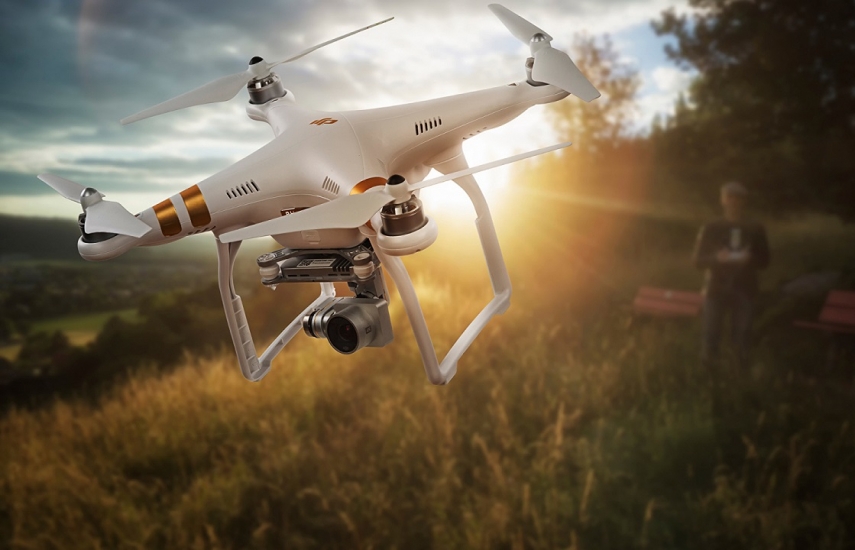 RIGA - In order to facilitate the safety of unmanned aircraft and drones, the Cabinet of Ministers has approved the respective regulations from the Ministry of Transport.

Those wishing to fly unmanned aircraft in heightened risk circumstances will also have to obtain a permit from the Civil Aviation Agency. In order to obtain such a permit, the candidate will have to pass a theoretical and practical exam, as well as a flight risk assessment. The theory exam and practical flight tests can be completed free of charge.

When the permit is received from the Civil Aviation Agency, it will be possible for persons to fly drones near public events.

At the same time, regulations for flying drones near or above infrastructure objects will be made easier. Furthermore, informative signs will be put up in areas where unmanned flights are prohibited.

The new rules will also regulate the observations of safe distances, while at the same differentiating the weight of the unmanned aircraft and its speed.

The regulations impose stricter requirements for the operation of unmanned aircraft near airports, airfields or elsewhere that impose restrictions on the use of airspace.

The Cabinet of Ministers regulations will come into force this year after their approval, except for the provisions relating to insurance conditions, the installation of warning signs and flight model flights. The state owned air traffic controller Latvijas Gaisa Satiksme will also draw up aeronautical information for unmanned aircraft, and there will be a transition period until January 2, 2020.

The aim of the new regulations is to contribute to the safety and security of unmanned aircraft operations, building on the practice of applying the existing regulatory framework, while taking into account aspects of the common regulatory framework already adopted on the European Union (EU) level.