Don Quixote: A ballet premiere not to be missed 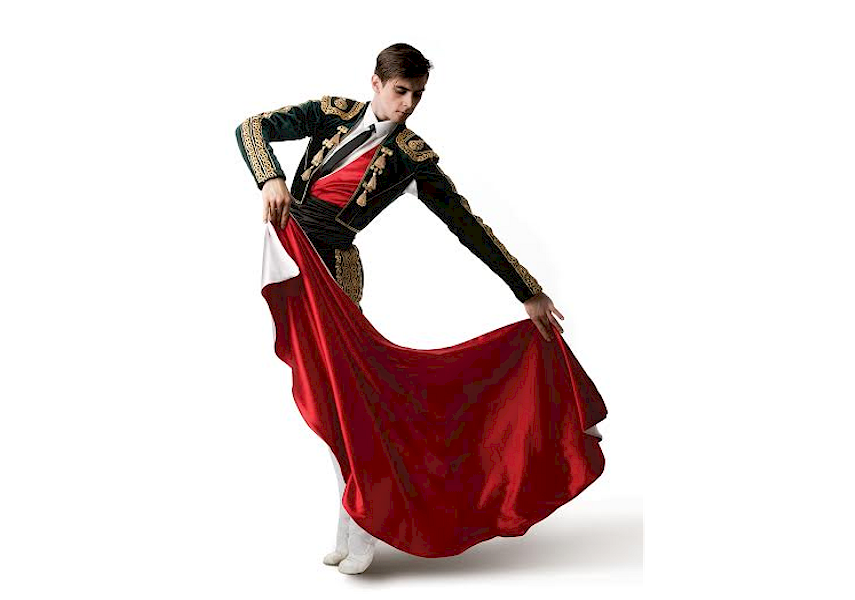 A ballet set over three acts,  highly acclaimed Russian choreographer Vasilij Medvedev faces the challenge of turning the famous novel “Don Quixote de la Mancha” by Miguel de Cervantes into a beautiful ballet.
“Don Quixote” was originally choreographed by Marius Petipa to the music of Ludwig Minkus.  Essentially, it is a ballet which is full of vibrant Spanish influences and sensational movement. The production speaks of light and joy, energy and enthusiasm, and is an uplifting story, making it a huge audience favourite.

With set designs by Andrej Voitenko and Martynas Staskus conducting the pulsating musical score, “Don Quixote” is an unmissable ballet this season. There are only a few chances to see it, with April 30 already proving a sell out.
Much as I love tragedy, let there be light, because sometimes we need it.