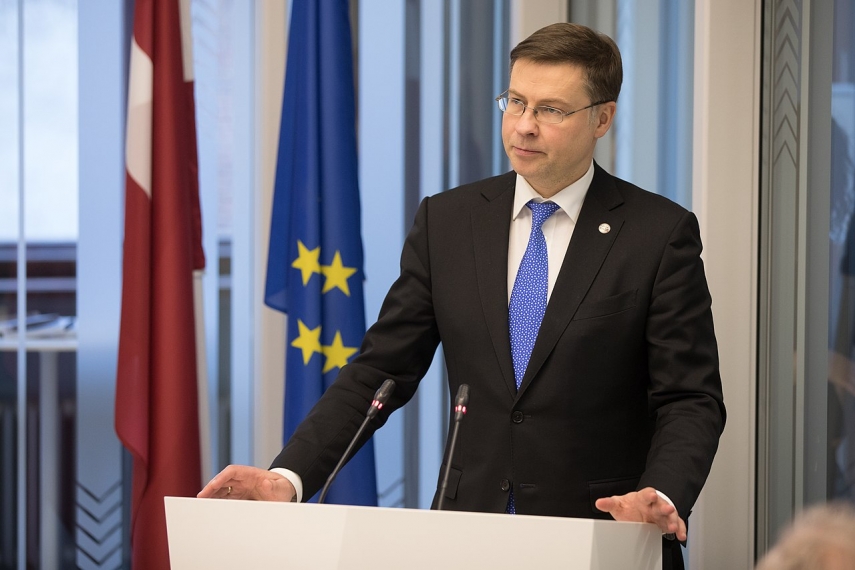 The European Parliament elections will be held in May.