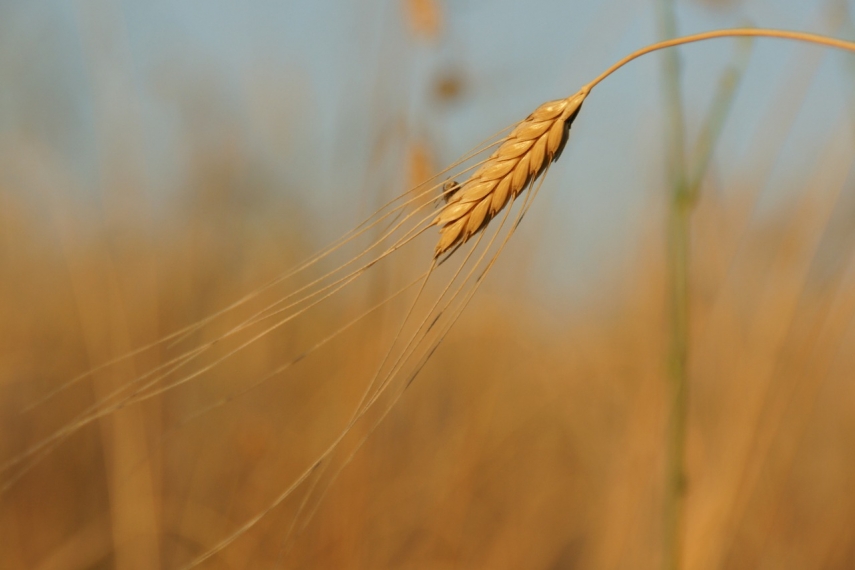 In two years the company will invest more than EUR 18 million in organic grain pre-processing and processing infrastructure.

He said that there is no lab available in the Baltic states for examining organic grain, every sample is sent to Germany. The lab infrastructure developed by Dobeles Dzirnavnieks will provide these services to all market players.

The company plans to increase processing of organic grain to over 40,000 tons which is six times more than in 2017. More than 95 percent of the cereals will be exported. The project should be completed by the end of 2020, attracting co-funding from the EU Agricultural Fund for Rural Development.

Another investment project planned by the company is an innovative pasta production line. The total investments will exceed EUR 11 million, and more than 90 percent of the new products will be exported. The project will be co-funded by the European Regional Development Fund in cooperation with the Central Financial and Contracting Agency.

Amsils said that organic farming is the opportunity for Latvian farmers and business representatives to win their position in the global market because this is a fast growing niche.

Dobeles Dzirnavnieks, founded in 1991, has a share capital of EUR 3.818 million. Since 2008 the company's largest shareholder is Estonian company Tartu Mill.

The main business operations of Dobeles Dzirnavnieks include storage and processing of grain and grain products, production of all types of flour and flour mixtures, production of semolina, pearl barley, food grade bran, processing of buckwheat, packing of food products, wholesale, retail sales and supply of fodder in the whole territory of Latvia.