Dissolution of Riga City Council will not be initiated right now 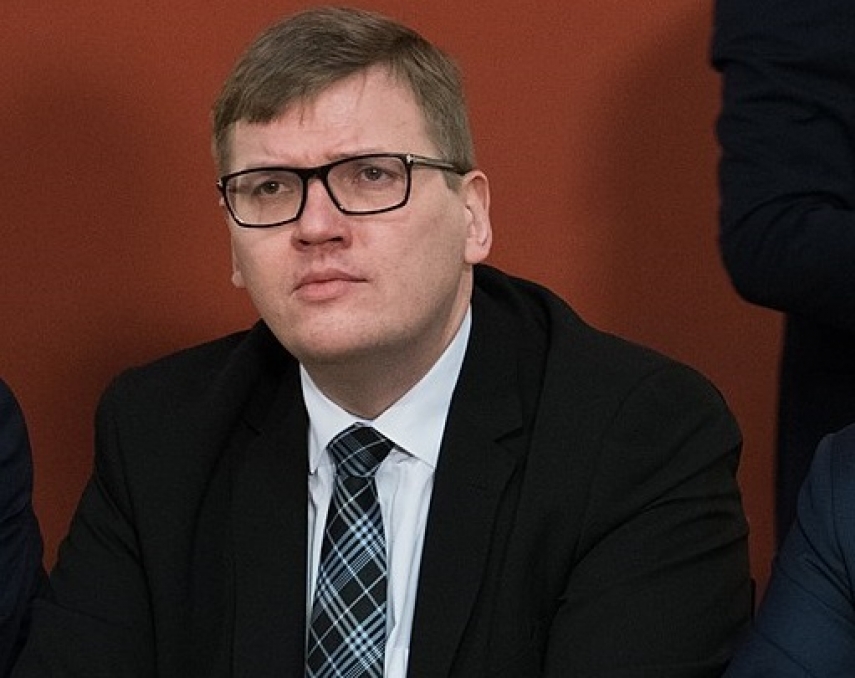 RIGA - A dissolution of the entire Riga City Council will not be initiated right now, Environmental Protection and Regional Development Minister Juris Puce (For Development/For) said in an interview to Latvian Television this morning.

The dissolution of the entire city council will therefore not be initiated right now, the minister said.

Puce noted that upon assessing his explanation a decision about the Riga mayor would follow. “This is a matter of days. We will probably deal with it by the end of this year,” Puce said.

The minister also said he was not surprised by Usakovs’ public remarks about the Environmental Protection and Regional Development Ministry’s request to him as “politicized and weak”.

Puce dismissed Usakovs’ claim that the ministry had only detected minor violations on the city council’s party. “The impact from these violations is an estimated EUR 70 million. I would not consider it a small impact,” Puce said.

Meanwhile, Usakovs claimed in a phone interview that the ministry is seeking ways to fire a democratically elected mayor and threatened a scandal not only on the national but also on the European level.

As reported, the Environmental Protection and Regional Development Ministry had given Usakovs until March 28 a week to explain the violations found in Rigas Satiksme and the city council.

Usakovs sent his reply to the ministry last week. He also released a statement to the press claiming he had disproved all the allegations and criticism.