The online casino sector is one that has seen consistent growth across the Baltics over recent years, and this trend has accelerated under the strange circumstances of the past 15 months. In fact, it is among the minority of industries that is thriving in these difficult economic times, so it should come as no surprise that there are plenty of new entrants looking to build a brand and take market share from the more established names.

This sort of highly competitive environment has proved good news for consumers across Europe, as it means the different platforms are constantly trying to outdo one another with bigger and better promotions. However, growing restrictions around advertising mean that this is no longer such a simple matter in the Baltic nations. The specific rules vary from one country to the next.

Last month, the Lithuanian government announced a complete ban on the promotion and advertising of gambling “by any means.” Clearly, this is as all-encompassing as it can get. Not only does it mean no TV or online ads, it even prohibits the casinos from operating self-promotion in the form of giveaways, bonuses, free spins and the like.

Some might argue that the Lithuanian gambling sites have brought this on themselves. At the height of the pandemic, the nation’s Gaming Control Authority, advised operators to cease TV advertising due to concerns that citizens were getting a little too fond of the slots and the roulette wheel. This advice was generally disregarded, and so legislative steps were an inevitable consequence.

There was a widespread belief among industry insiders that Latvia would also implement tighter legislative controls on gambling when Parliament met last month to debate the topic. Ultimately, the legislative draft calling to restrict gambling to only a handful of locations in the country was rejected.

However, as far as advertising is concerned, controls are already highly restrictive. In fact, advertising of Latvian online casinos in the conventional sense, such as through TV ads, is already prohibited. Gambling advertising is only permitted within the casino itself, and even here, the operators are restricted to mentioning only the name of the venue, the organizer and the registered trademark.

Estonia has arguably the most mature gambling market of all the Baltic states, and it is also the most liberal from a regulatory perspective. Indeed, there have been no legal changes or restrictions added in recent years apart from the enforced closures during the pandemic that affected all non-essential businesses. What’s more, there are no indications that the Estonian parliament has any plans to debate new or tighter controls.

As such, Estonian gambling operators have a relatively free hand when it comes to advertising. Late night TV and ads on free streaming sites like YouTube are a particularly popular choice. The casinos can openly promote their special offers, free spins and the like.

Working together is key

So who is right? One of the big differences between Lithuanian operators and those in Estonia is one of mindset. The former showed no inclination to listen to the advice of regulators, and the result was inevitable. In Estonia, industry players have cooperated to bring about controls such as exclusion programmes, to help combat problem gambling. In return, the industry has been given freedom to manage its own advertising activities without external intervention or tight control.

Perhaps there are lessons to be learned here, both for the rest of the Baltics but also for other gambling markets across Central and Western Europe. 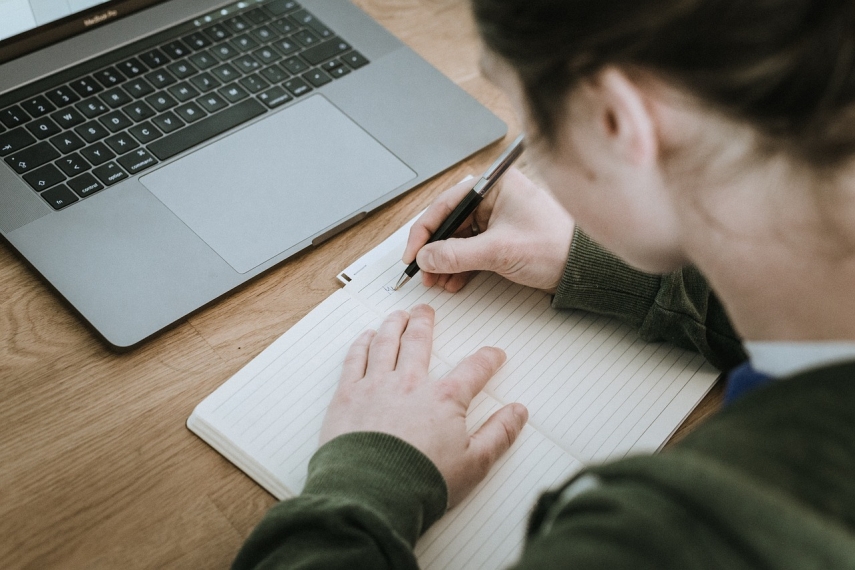 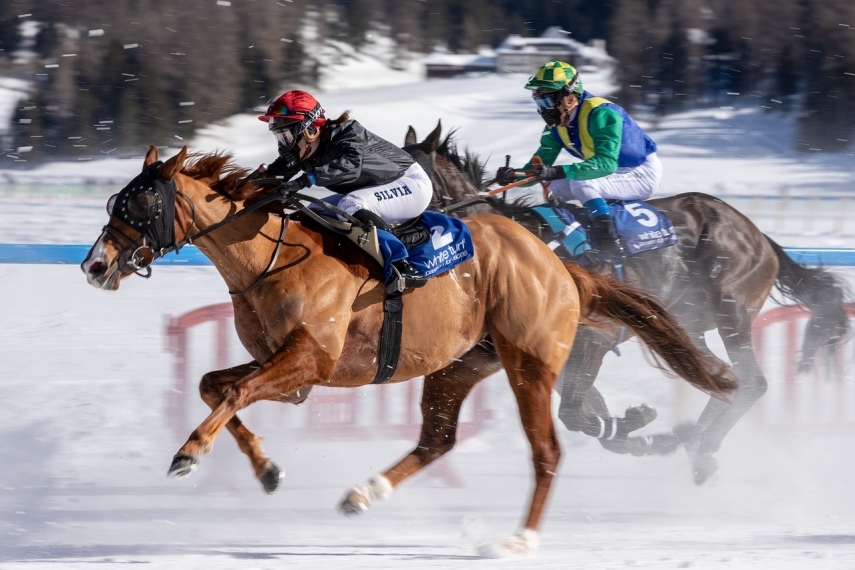 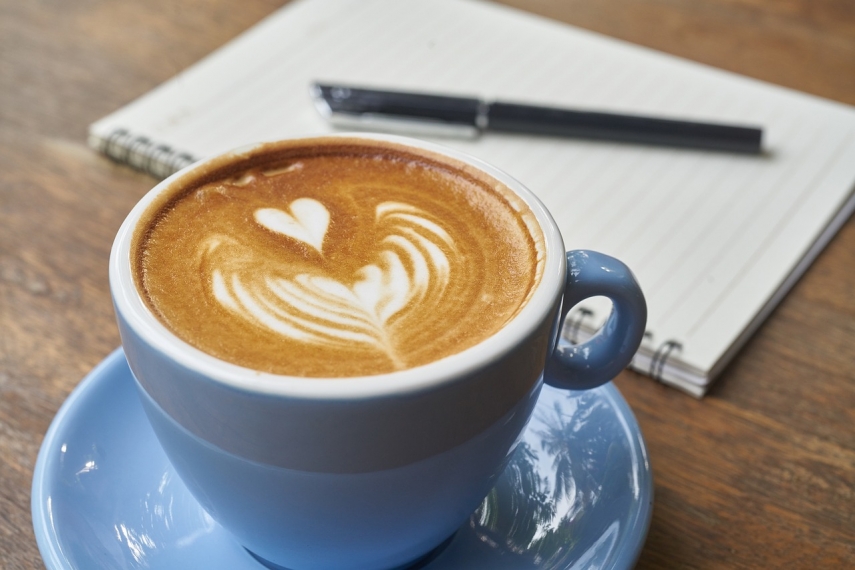