Gambling has often been controversial, with some believing that gambling always results in addiction. But over the decades, it’s become increasingly evident that gambling has a myriad of benefits. Not only does it entertain gamblers, but it also serves as a source of income for casinos, bookies, and even players and punters. The authorities also benefit from gambling activities as the taxes often go into projects that serve the masses. Thus, over the years, gambling regulation in Europe has changed in favor of gambling. We look at where it stands and what the future could hold:

What Are the Gambling Regulations in Europe?

Regulations are in place to serve one key purpose – to control gambling and ensure it takes place in a secure environment. Without these laws, bookies and casinos would get away with unregulated activities that would likely have players receiving the short end of the stick. So, how have different regions approached regulations? We look at three countries that have made headlines in recent years.

When Sweden first relaxed its gambling rules, it did so in a bid to advertise its state-owned betting site. However, the uptake was not as good as they had expected, as the site had the following challenges:

- The site did not have as much variety as what players would have enjoyed on other websites. As such, players would often forego playing on it and use VPNs and other tactics to play on offshore sites,

- The site did not have the kind of bonuses players would have enjoyed on other websites.

Finnish authorities have always been keen on ensuring the safety of their players. And along this line, they are pushing players to use state-owned betting sites from 2023. While this protects the players from websites that may not have the best intentions, it also has one main caveat – lack of variety. Players will no longer have access to the tons of sites they have previously enjoyed, nor will they enjoy the bonuses and games they would have on other sites. As a result, many players are now investing in VPNs, allowing them to bypass the state limits and access the sites they once enjoyed. Only time will tell how long the state-owned betting sites will take hold of the players. The authorities might need to open the market to offshore sites, as is the case with Sweden.

The UK is home to a thriving gambling market that totals more than 15 billion pounds annually. And this is thanks to the authorities who step in to ensure that gambling is fair to the casinos, bookies, players, and the government. Anyone who wants to run a casino or betting site must have a license from the UKGC. And unlike some licensors, which may look the other way in the event of a violation, this licensor is strict. After all, the UK is home to hundreds of thousands of compulsive gamblers who require an authority to look out for them. And the government has done so by instituting measures such as:

- Gamstop, which helps players monitor and curb their gambling activities,

- Banning credit card payments to ensure that players do not go into debt when playing, and

- Cracking down illegal websites offering services to citizens without the proper paperwork.

These measures have enabled the authorities to control gambling without adversely affecting the players. 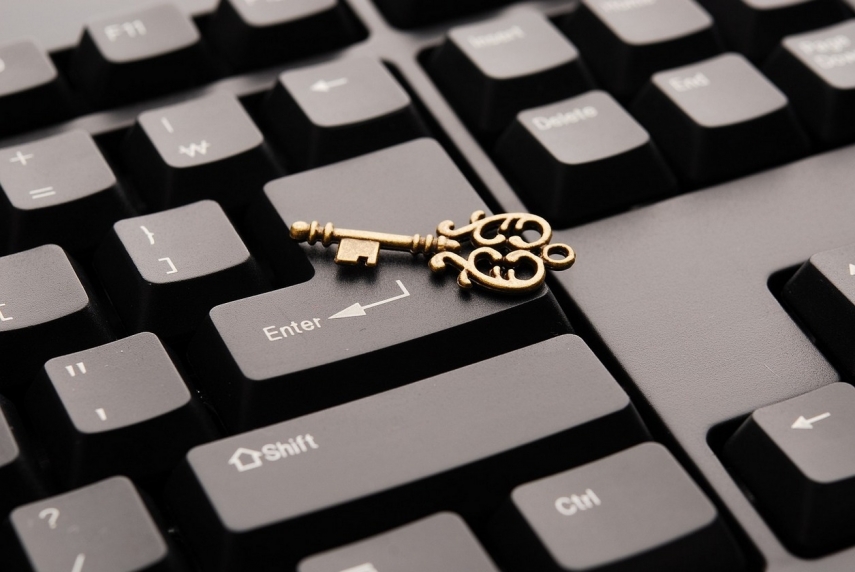