Detectorists required to notify authorities about surveys in advance in future 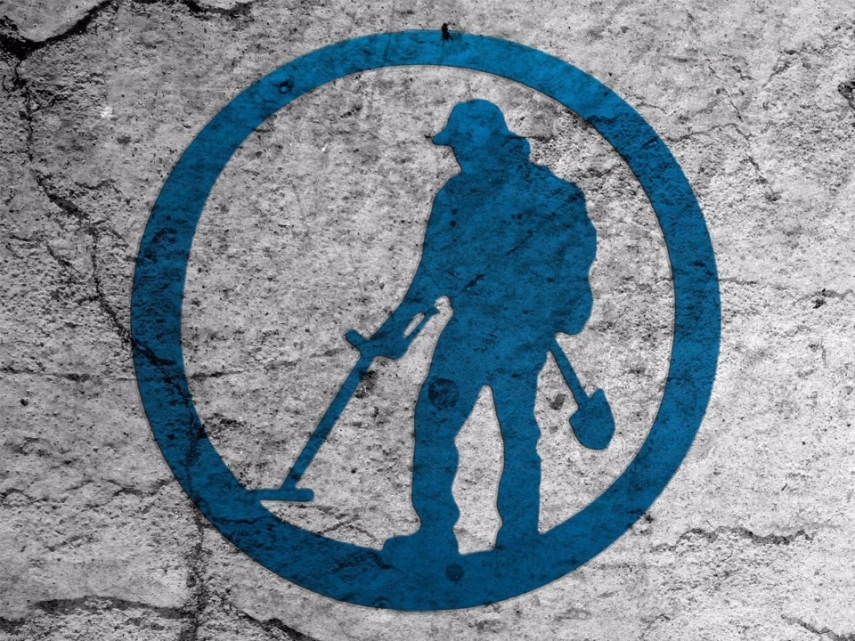 TALLINN – Where to date detectorists have had to inform the Estonian National Heritage Board about all their surveys once every year, the new Heritage Conservation Act that will step into force on May 1 requires that the authorities are notified before the start of each survey and the results of the survey are communicated to the authorities within 30 days, Estonian public broadcaster ERR reported.

Nele Kangert, adviser on archeology at the National Heritage Board, told ERR that the existing arrangement whereby all the permits became invalid at the end of the calendar year and all the 500 or so detectorists filed their yearly reports did not make sense for the officials and the detectorists alike.

"We will no longer be creating an immense information flow at the beginning of the year which we have to deal with for three months as people are waiting for a response from us," Kangert told ERR.

"The report will consist of two parts in the future. First, a notice of survey has to be submitted, which is automatic. It is neither handled nor endorsed by anybody -- it will remain in the register of cultural heritage just as a box ticked. After that, the person can file a report within 30 days about how the survey went, what they found," Kangert said.

With once-yearly reporting it often happened, according to Kangert, that people's memory failed them or people were too lazy to forward their reports to the authorities.

"It has also happened very many times that when we have checked a person on the field, or it can be seen in practice that a survey has taken place, the survey is not shown in the report that we get at the end of the year or it stands written in it that no surveys were conducted. The new law also provides an oversight mechanism for stopping illegal surveys," Kangert told ERR.

The new law changes nothing when it comes to the payment of the finder's fee. The finder's fee is paid on the basis of the find's cultural value and the circumstances of finding it -- whether the person notified the National Heritage Board immediately, did not clean the find, did not damage it in any manner, what new information the find gives to science, and whether it leads to a new find. In the event of a treasure find, the market value of the find will be determined by experts and the value of the find paid out in full.