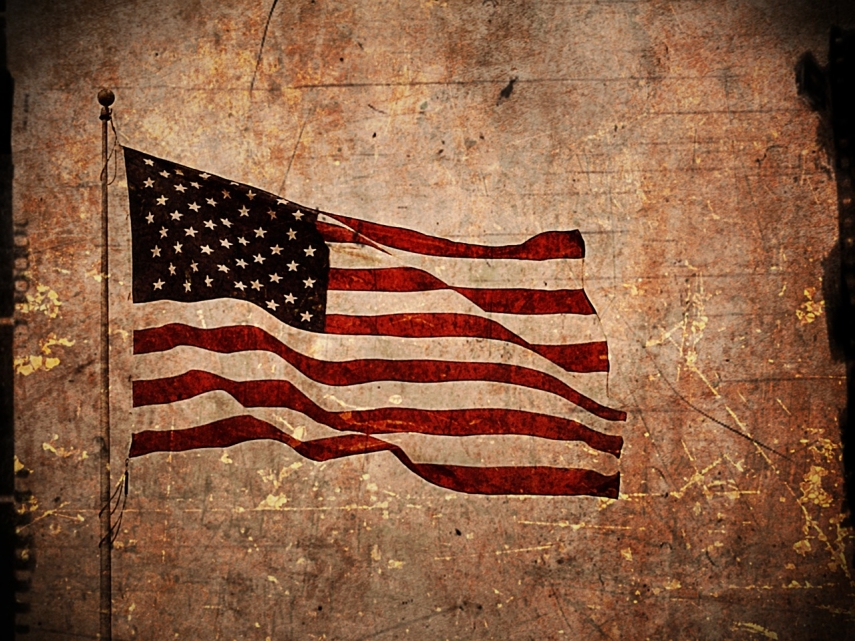 TALLINN – Deputy commander of the United States European Command Lt. Gen. Timothy Ray is on a visit to Estonia and discussed bilateral cooperation at a meeting with secretary general of the Estonian Ministry of Defense Jonatan Vseviov.

Ray, who is visiting Estonia for the country's 100th anniversary, on Friday met with Vseviov, with whom the deputy commander discussed future steps in the bilateral cooperation between Estonia and the United States, the Estonian Ministry of Defense said. Other topics discussed at the meeting included the joint military exercises to be held this year and cooperation between Estonia and the United States in defense planning.

Vseviov after the meeting said that defense cooperation with the U.S. is very substantive and that the U.S. has a large role to play as an ally in ensuring Estonia's security.

The United States have sent units of armed forces to Estonia since 2014 to prevent aggression against Estonia.