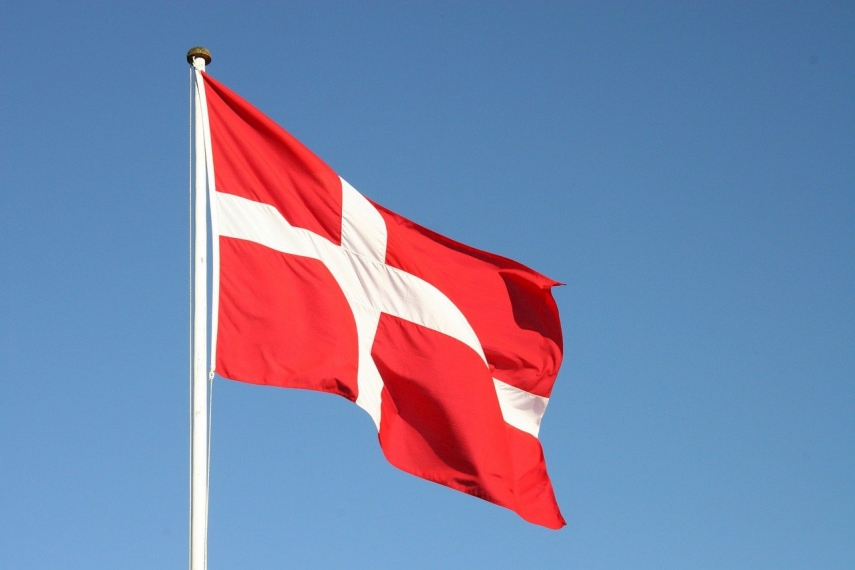 COPENHAGEN - The Danish Ministry of Defense announced on Monday that it will send the Iver Huitfeldt-class frigate Peter Willemoes and four F-16 fighter jets to NATO's standing naval force and to sovereignty enforcement in the Baltics, the online portal Naval News reports.

According to the ministry's statement, the Danish government has decided this after consultation with the Foreign Policy Board. The Danish contribution will be under NATO’s command, but will focus on the Baltics. The Royal Danish Navy frigate HDMS Peter Willemoes will be ready for deployment from mid-January and the four F-16 fighters by the end of the month.

Russia’s military build-up at Ukraine’s borders and harsh tone towards NATO prompted NATO headquarters in December to ask member states for forces to ensure that the alliance has the necessary capabilities at its disposal.

The contribution with the frigate Peter Willemoes is for NATO’s standing naval forces, where in addition to the already registered contribution of three months, Denmark offers a frigate for another three and a half months.

"We offer a strong and sought-after contribution to NATO by sending a frigate with 160 soldiers and four F-16 fighter jets and 70 men. That an almost unified Folketing [Danish parliament] is behind this is an important and clear signal," Danish Defense Minister Trine Bramsen said.

The Iver Huitfeldt-class is a class of 138-meter-long anti-air warfare frigates, built by Odense Staalskibsvaerft for the Royal Danish Navy. Three have been built and all of them were commissioned in 2011.