Demolishing what has been built is impractical, dangerous 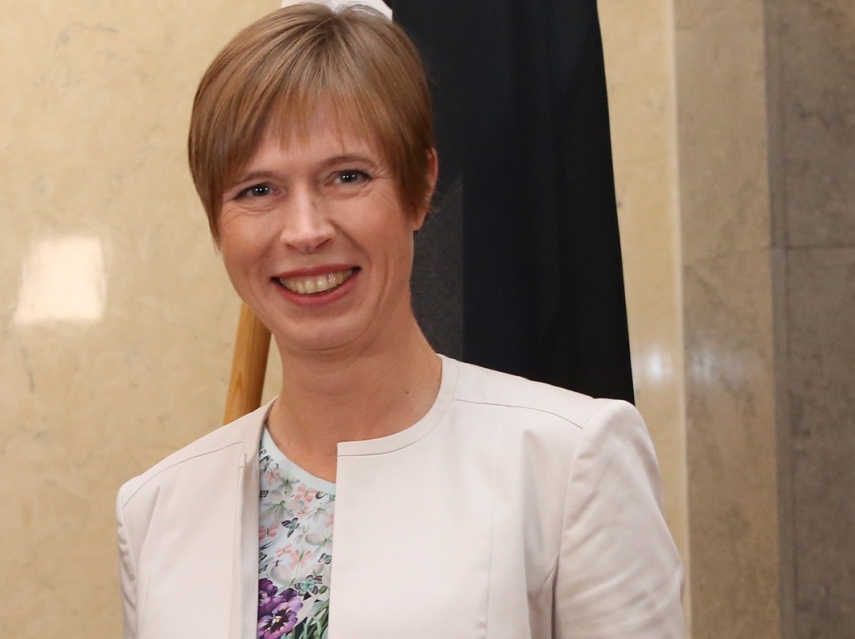 TALLINN - Estonian President Kersti Kaljulaid said in her speech at the first meeting of the new parliament on Thursday that Estonia has been inept in balancing society, however, it is clearly impractical to demolish what has been built as it will result in confusion and economic chaos.

Kaljulaid said that she very much agrees with those who say that this house that Estonia have hastily managed to build in 30 years has quite a nice view from the penthouse and is tastefully furnished.

"But the sun does not shine into every room. I understand those who would like to tear this building down and start all over, hoping that there will be a sunnier corner for them in the new one," the president said.

She added that the development of the Estonian society in the last 30 years, in which the state has managed to regain about half the 50-year economic lag that it developed due to the occupation, has been a success story.

"However, besides the rapid growth in productivity and income, this success has had another side -- the resulting social changes have been painful. As I have said time and time again, we have been inept in balancing society, especially via social policy measures," Kaljulaid said.

The president pointed out that on the one hand, Estonia's transformation is inevitable -- urbanization, the loss of jobs in the rural economy, an uneven increase of income. All developed countries have experienced the same.

"For us, these processes have been extremely rapid. The catch-up speed has been high, but the adverse side effects have accordingly been more complicated as well," the head of state said.

Kaljulaid said that it is clearly impractical to demolish what has been built and to start fully from scratch, even though it may result in a considerable redistribution of the resources in society, as often happens in the event of sudden changes.

"But as we know and witness at least in one of the large EU countries at the moment -- it results in confusion and economic chaos," she said.

The president said that due to Estonia's location and population size, the nation probably lacks sufficient strategic depth to ensure that demolition efforts do not jeopardize the survival of its state.

"In economic terms, we are also among the European average. Thus, the fall-back arising from the demolition work would pose for us a much more serious problem than for some very wealthy country," she said.

"So, 'No!' to revolutions! Let us be conservative! A true conservative is someone who is able to sufficiently assess ongoing and upcoming changes in society and balance them in such a way that we never need a revolution! Let us keep what we have and speak honestly about what to do better from now on by building, not by tearing down! Let us recognize our success as an e-state! We are proud of our role in the European Union and NATO, not merely as a member but as an active and dutiful contributor. Let us recognize and thank all those Estonian politicians who have led us so far. But let us also be honest about how to improve the functioning of society," Kaljulaid said.