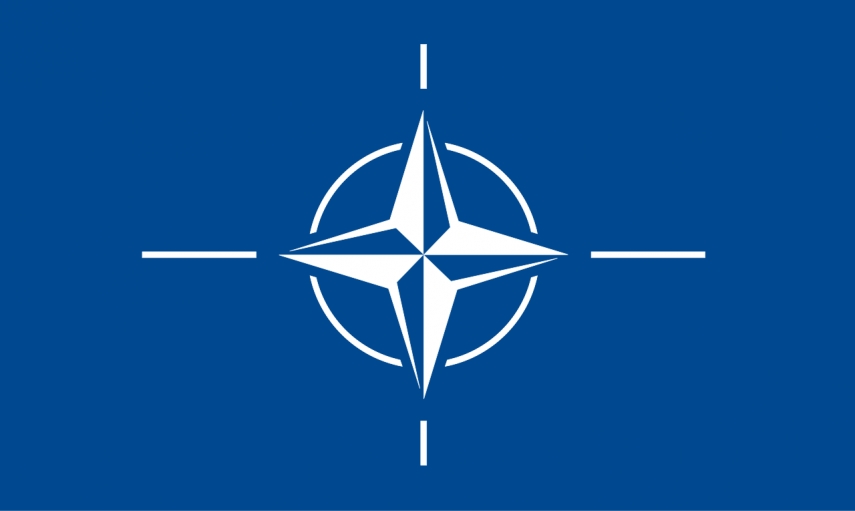 TALLINN - Estonian Minister of Defense Juri Luik and his German counterpart Annegret Kramp-Karrenbauer at a video conference on Monday evening discussed the functioning of NATO's defense and deterrence in the Baltic Sea region and the effects of the pandemic on the security environment.

The ministers underscored that the role of NATO in the region is crucial, spokespeople for the Ministry of Defense told BNS.

"The spread of the virus has not reduced Russia's military activity near our borders, which is why it is vital that NATO should maintain its deterrence and defense posture and that the allies should be prepared to contribute to operations and missions," Luik said, adding that the participation of the allies, including that of Germany, in the activities of the NATO battle group in Lithuania is of great importance, as is their participation in the Baltic air policing mission from the Amari air base starting this fall.

The defense ministers also discussed measures employed during the pandemic and the resulting crisis as well as the possible impact thereof on defense spending, in relation to which Luik and Kramp-Karrenbauer highlighted the importance of maintaining the Alliance's defense expenditure.

"Germany has supported the allies in this crisis to a great extent both through NATO and the European Union as well as bilaterally, and we must take into account that such support is very important in terms of the future. Decisions on granting aid during crisis may be extremely unpopular on a national level; however, the allies must also support each other in trying times to maintain unity and solidarity," Luik said.

Topics discussed at the meeting also included bilateral defense cooperation, budget of the European Union, military mobility and issues relating to the future of NATO.

Estonia and Germany are engaged in long-standing defense cooperation. German units have regularly participated in major military exercises in Estonia and in the activities of the NATO air policing mission from the Amari air base. Germany is also contributing to the work of NATO Force Integration Unit in Tallinn as well as to that of the NATO Cooperative Cyber Defense Center of Excellence in Tallinn and has been one of the most active supporters of the Baltic Defense College in Tartu.