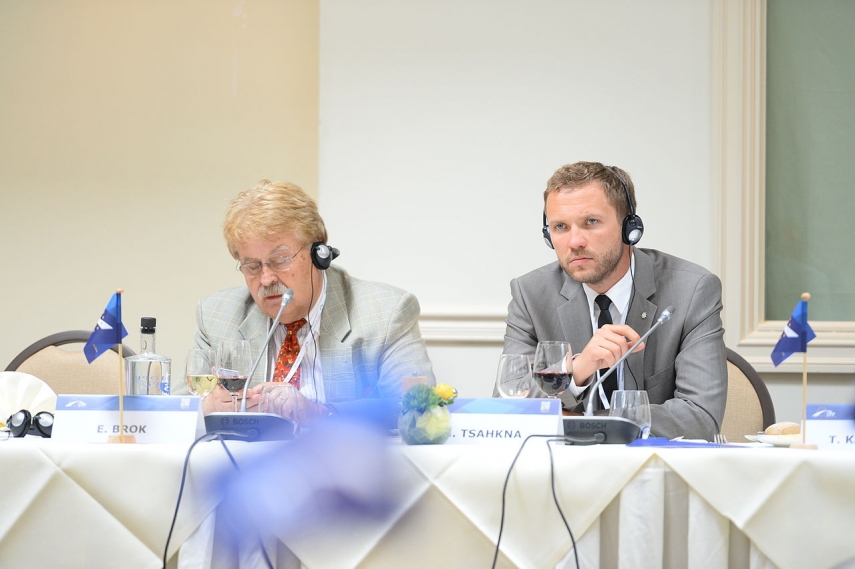 "It is important that defense technologies developed here create an advantage for Estonian soldiers on the battleground, and that Estonian companies help maintain and update the equipment and technology of the Estonian defense forces," Tsahkna said.

According to the minister, every specialist that work in the defense industry is a direct contribution to Estonia's defensive capability during both peace- and wartime. "Defense industry is part of Estonia's broad-based national defense and developing it increases the country's defensive capability," Tsahkna said. "Our goal is for Estonia to be internationally competitive, focused on export and creates additional value. A trustworthy partner to the state during peacetime, time of crisis and wartime," he added.

The code of practice includes different measures for developing the defense industry as a growing branch of economy. For instance, it focuses on modernizing legislation connected with weaponry and ammunition.

By 2018 the Defense Ministry is to raise the budget for supporting the defense industry to 800,000 euros a year.

According to Tsahkna, one of Estonia's priorities during the EU presidency is to agree on EU member state on raising defense costs.

In the future, the Estonian defense forces are to strengthen cooperation with defense industry enterprises by being involved in the testing and developing of products.