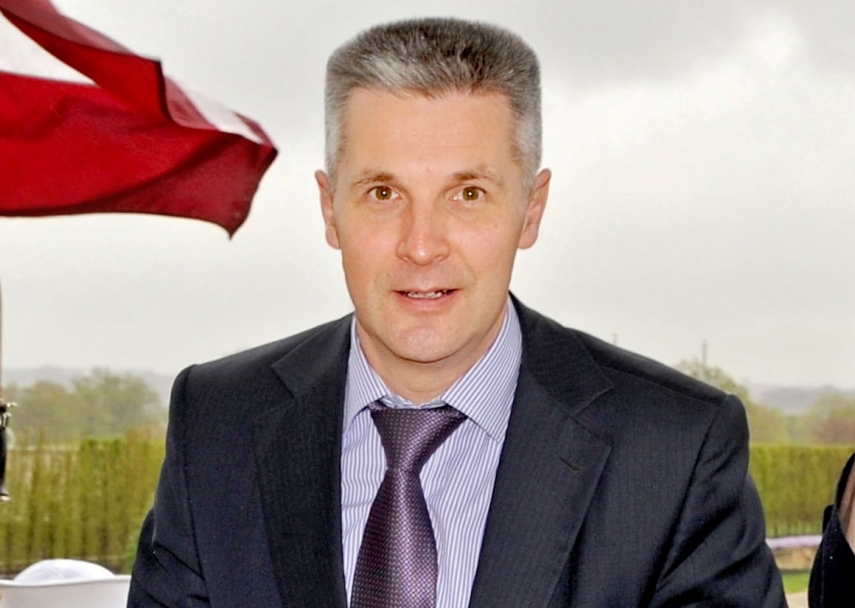 The Procurement Committee has established that it is not possible to eliminate the shortcomings ascertained by the Procurement Monitoring Bureau within the current procurement, and a new one will be announced in the nearest future.

As reported, the Procurement Monitoring Bureau (IUB) has banned the Defense Ministry from signing an agreement on purchase of armored vehicles worth EUR 200 million with Finnish company Oy Sisu Auto Ab, according to the information published on the internet website of IUB.

Two bidders – South African company Paramount International Marketing and US AM General LLC filed complains about the outcome of the tender.

According to the procurement watchdog, the Defense Ministry has committed number of violations in the procurement procedure, failing to fully reflect its needs in documentation and amending tender requirements.