Danske Bank to close all of its banking activities in Baltics, Russia 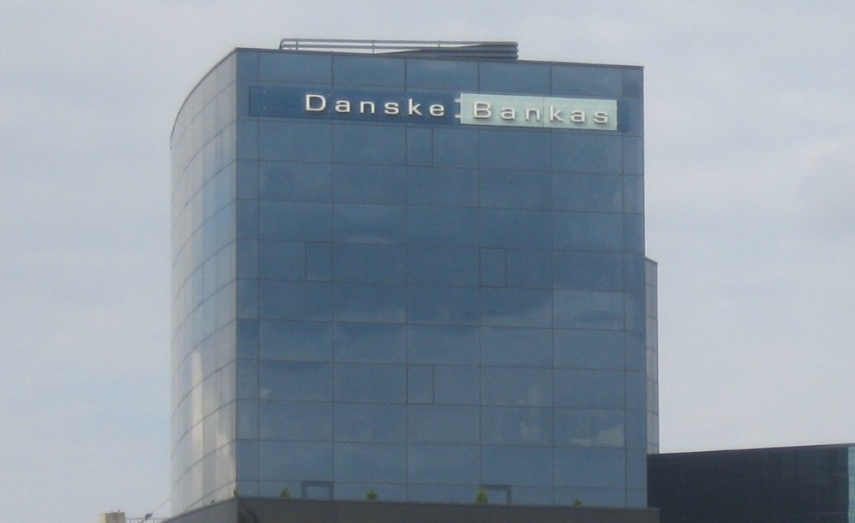 TALLINN – The Danish lender Danske Bank has decided to close all of its banking activities in the Baltic countries and Russia.

Danske Bank will not appeal against the Estonian Financial Supervision Authority's order for the group to cease banking operations Estonia, Nielsen said, adding that the group will continue cooperating as part of the investigation into suspicious transactions in Estonia carried out in the period from 2007 to 2015.

“We are sorry to be leaving Estonia against this background, but we understand the severity with which the Estonian FSA looks at this case, and we will close down our remaining activities as requested. We will continue our cooperation with the Estonian and other relevant authorities," he said, adding that in recent years, Danske Bank has stepped up anti-money laundering initiatives considerably.

Independently of the notification from the Estonian Financial Supervision Authority and in line with its strategy of focusing on its Nordic core markets, Danske Bank has for some time considered the future of its remaining activities in Estonia, Latvia and Lithuania, as well as the activities in Russia. Danske Bank has now decided to close down all of these activities, the bank said.

However, Danske Bank's shared services center in Lithuania, which undertakes a number of administrative functions for Danske Bank, will continue its operations.

The management board of the Estonian Financial Supervision Authority on Tuesday issued a precept to Danske Bank prohibiting the branch of the bank from operating in Estonia. The bank must cease its activities in Estonia within eight months from receipt of the precept, and it must consider the interests of its current customers in doing so, the financial watchdog said.

Some 200 billion euros, the bulk of which appears to have come from uncertain sources, was channeled through Danske's Estonian branch between 2007 and 2015.

Thomas F. Borgen, then CEO of Danske Bank, in September of 2018 decided to resign from his post due to the bank's money laundering scandal. In addition, rules and control mechanisms pertaining to the financial sector have come under closer scrutiny in many places across the European Union.

Due to the money laundering scandal, Danske is under investigation in Denmark, Estonia, France, Germany, the United Kingdom and the United States.