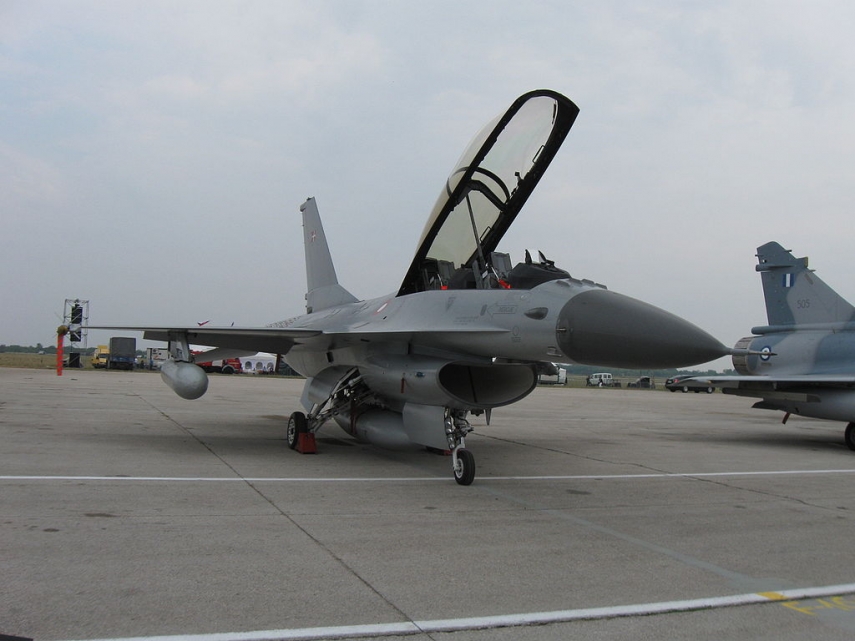 TALLINN - The Danish fighter jets that started guarding the Baltic airspace from Lithuania in January as part of NATO's air policing mission were launched on Thursday to conduct their first intercept and identified a Russian fighter jet, NATO said on Friday.

On Thursday morning NATO radars picked up an air track that did not comply with international standard aviation rules as it was neither sending a transponder signal nor in radio contact with civilian air traffic control nor was a flight plan available. The track moved from mainland Russia to the Russian enclave of Kaliningrad over international waters near NATO airspace.

Consequently, two Royal Danish Air Force F-16 interceptor jets were tasked to fly to the area to identify the track, a Russian fighter aircraft. Upon successful completion of their mission the F-16s returned to Lithuania.

On Jan. 8 Denmark took over the Baltic air policing mission out of Lithuania's Siauliai air base from the U.S. Denmark's rotation is to last four months.