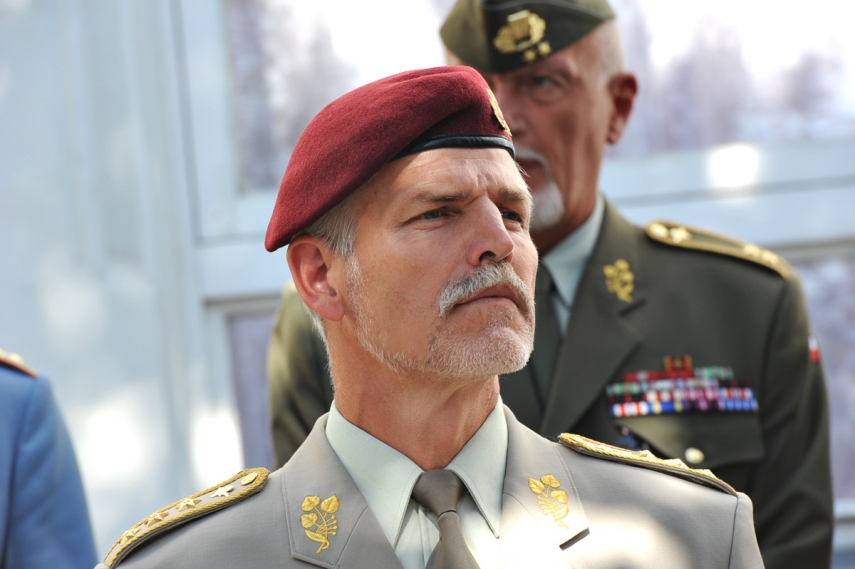 On May 27, Czech Lieutenant General Petr Pavel told a conference on security affairs in Prague, he believes “Russia would be able to occupy the Baltic States within two days.”

Pavel believes that NATOs “complex process of decision making” would prevent it from reacting adequately, despite having rotational forces stationed in Lithuania, Latvia and Estonia.

“One of NATO’s disadvantages is its complex process of decision making,” Pavel told Czech Radio. “That is because NATO has 28 members who have to reach a consensus on all decisions.

“The length of NATO’s approval procedures on both national and alliance levels far exceeds the deadlines in which its rapid reaction force units are capable of being deployed.

“On the other hand, Russia is able to make a decision very quickly, within a few hours."

In March 2015, NATO Secretary General, Jens Stoltenberg, claimed its rapid reaction forces would be able to react to any Russian aggression in the region within two days.

“From a technical point of view, if I consider how many forces Russia is able to deploy in the Baltics, the size of the Baltic countries and the density of forces on their territories, the Baltics could really be occupied in a couple of days - a period in which NATO would be incapable of reacting to the situation.

“NATO would then face the question of whether to start a war, perhaps nuclear, against Russia over the occupied Baltic countries.

“However, a different question is how effective the deterrence element, represented by NATO's Article 5 and its nuclear component, would be in relation to Russia," he concluded.