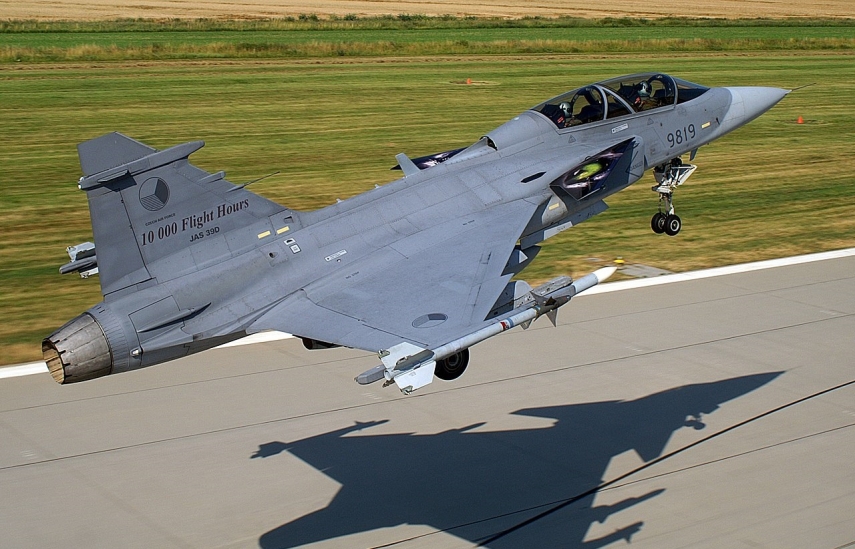 TALLINN - A change of rotation ceremony of the NATO Baltic air policing mission will take place at the Amari air base in Estonia on Monday where the Czech Air Force will take over the air policing duties performed out of Amari from the Royal Air Force.

This will be the first time for a Czech contingent to perform the Baltic air policing mission.