Cuts not the only response to deteriorating fiscal situation 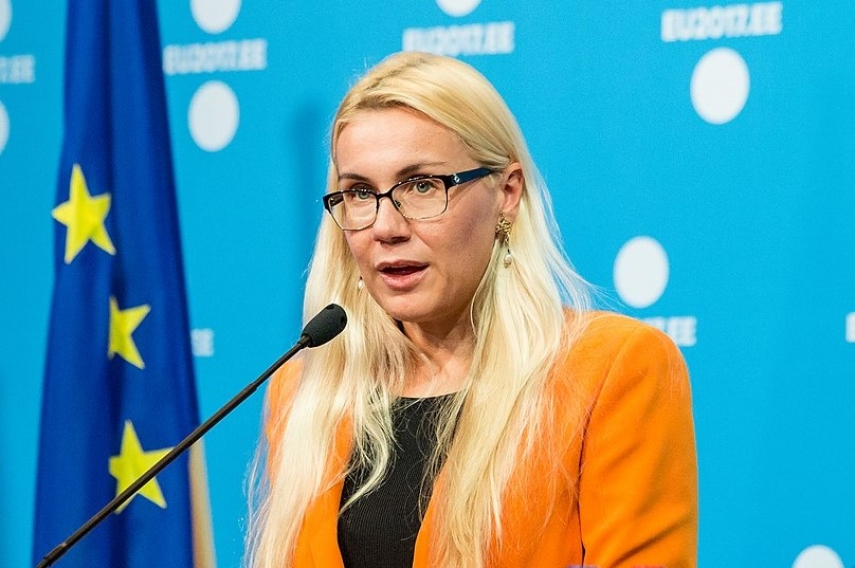 TALLINN – Should the budgetary situation turn out worse than expected in the fall, the necessary response could be a smaller spending increase by means of a supplementary budget and not necessarily budget cuts, Estonia's Minister of Economic Affairs and Infrastructure Kadri Simson said on Thursday.

"When the economy grows faster than expected, the surplus must be bigger than planned. The solution this year is not necessarily a cut in the budget," Simson said at the government press conference.

"In several previous years there have been quite ample additions to the budget in the fall and it has been possible to add quite many objects to the supplement to the budget at the end of the year. It may happen that all this cannot be done when the budget is changed in the Riigikogu this fall," Simson said, referring to the practice of the parliament adopting supplementary budgets in the course of the fiscal year to determine the allocation of money that flows into the treasury in excess of the amount budgeted originally.

Prime Minister Juri Ratas said on Wednesday that according to a preliminary assessment of the Ministry of Finance, the state of the state budget is not very good and it is possible that the budget must be trimmed still this year.

"The preliminary assessment from the Ministry of Finance is that the picture is more complex or worse than estimated. At present it is still too early to say what it will look like, exactly," the prime minister said on the "Stuudios on peaminister" ("Prime Minister in the Studio") show of the Vikerraadio radio channel.