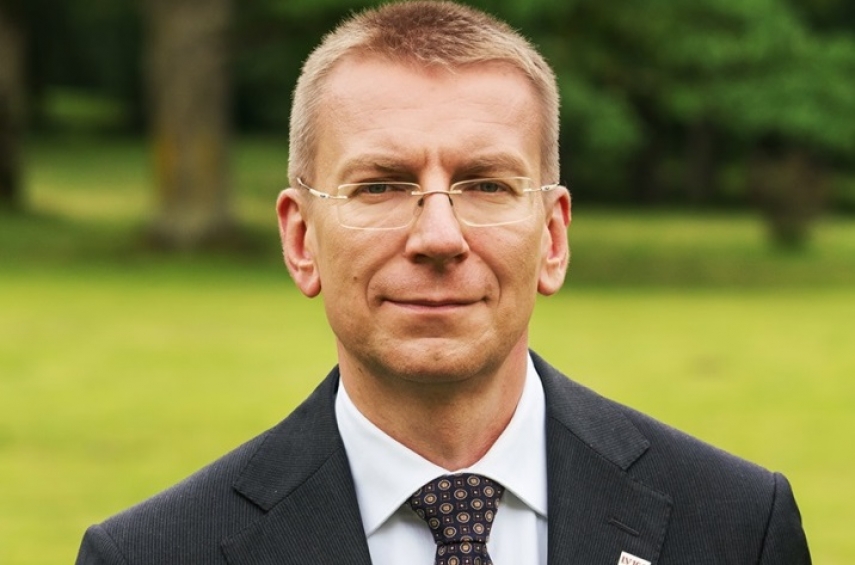 RIGA - Foreign Minister Edgars Rinkevics (New Unity) believes that the only way to solve the current complex and difficult situation in Moldova is through democratic process and dialog of political parties, the minister said on Twitter on Sunday.

Rinkevics is closely following the developments in Moldova and believes that all sides should exercise restraint and calm.