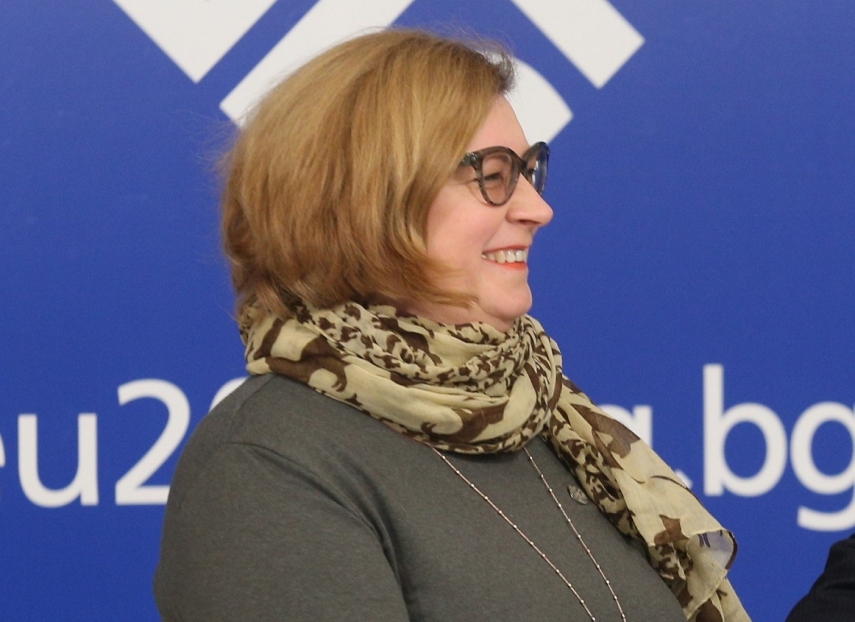 RIGA - The Culture Ministry and the Riga City Council believe that AB Jetty would make the best place for construction of the National Concert Hall, according to opinions voiced during a meeting at the Riga chief architect's office yesterday.

The Culture Ministry's State Secretary Dace Vilsone reminded that two years ago the Culture Ministry had proposed three potential locations for the concert hall: AB Jetty, Riga Congress Center, or in some of the degraded areas in Riga.

In discussions about these options, the most important goal was to achieve that the project be actually possible to implement, and that the new concert hall meet all acoustic requirements set for it. Investing EU co-financing in the project was also an important consideration, said Vilsone.

Independent experts who were involved in assessing the project agreed that the project could not be implemented by the 2022 deadline, said Vilsone.

"Concert hall on AB Jetty is a project that has been included in the Riga City Council's planning documents for many years already," said Vilsone.

Riga Vice Mayor Olegs Burovs (Honor to Serve Riga), who also participated in the meeting, confirmed that this was so. Neither the state nor Riga municipality can offer any other land parcel for construction of the National Concert Hall - only AB Jetty, which has been described in all Riga City Council's planning papers as a place for construction of the concert hall, said Burovs.