Cryptocurrency platform registered in Estonia enables trading in US shares 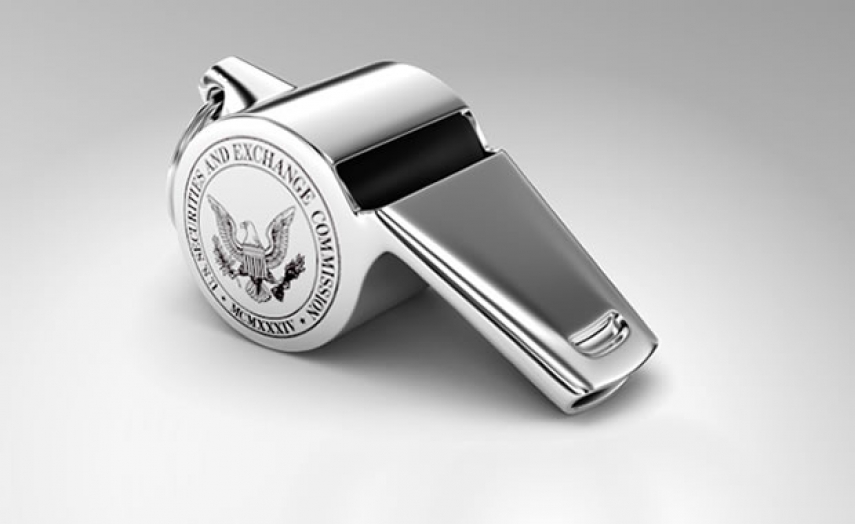 TALLINN - Cryptocurrency trading platform DX.Exchange, which is based in Estonia, Israel and Malta, launched on Monday a service enabling to buy and sell shares of major international firms through a token-based platform.

DX.Exchange announced that the platform enables trading both in various traditional currencies as well as the top crypto-currencies to buy shares of companies listed in the Nasdaq, New York, Hong Kong and Tokyo stock exchanges. Once purchased, stocks will be held on behalf of the token owners in a segregated account of MPS MarketPlace Securities Ltd based in Malta.

Shares to be traded on the platform are tokenized, which allows for each unit of the digital security token backed by regular shares of the company to be sold and purchased as a whole or in fractions.

The administrative address of Coins Marketplace Technologies OU is registered at 2 Roosikrantsi Street in Tallinn. The company was established in December, 2017 by KRM Holding and the entity with authorized access to the company's procedural documents is also KRM Agent OU. The owner of Coins Marketplace Technologies OU is Limor Patarkazishvili, and member of the board is Hagay Elyakim, both citizens of Israel.

Bloomberg reported on Thursday that digital stocks could hold advantages over traditional shares because they can be traded even when exchanges are closed, and traders can choose to buy fractions of a share. They could also give foreign investors the ability to buy and sell US shares they might otherwise struggle to access.

The US Securities and Exchange Commission, which regulates trading of US stocks, declined to comment, Bloomberg reported.