Criminals had planned to kidnap and kill a bailiff – police 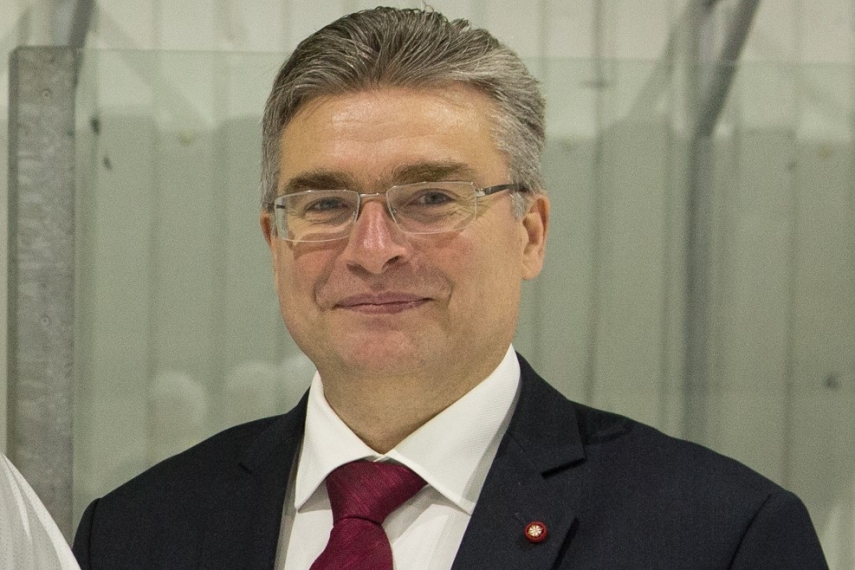 The crime has been averted while still at a planning stage, said Romans Jasins, the head of the police division in charge of murder investigation and search for missing persons. He said that the police was tipped off about one person’s plans to plot a kidnapping and extortion of money, and later a murder. The police immediately launched a criminal procedure, conducted searches and investigation.

The potential victim was identified soon. The plotter already had collected information about the bailiff’s work place, car, family. The police learned that there was a plan to kidnap the bailiff and keep hi min a basement far away from Riga. After receiving the ransom, the plotters planned to kill the bailiff.

The police managed to obtain enough evidence about the plot. In February in cooperation with Omega counter-terrorism squad detained the suspect – a Latvian citizen, born in 1962, who already has a previous criminal record.

The money that was to be extorted from the bailiff had come into his disposal due to the nature of his work. The plan was to demand the bailiff himself to transfer this money into the bank accounts of the criminals.

The police said that the potential victim had not been personally acquainted with the criminals, but had come across them during his work.

Law enforcement officers uncovered the plot while it was still at a planning stage. The bailiff had no knowledge of the planned crime. The police informed him when the crisis was already averted.

Grisins said that the police receives some two or three applications a month on average on alleged kidnapping or hostage situation or restriction of one’s freedom. In 95 percent of cases the applications do not prove true, but the State Police is ready to react to any such situation.

As reported, the police revealed on Monday that law enforcement officers have averted a kidnapping of a state official. 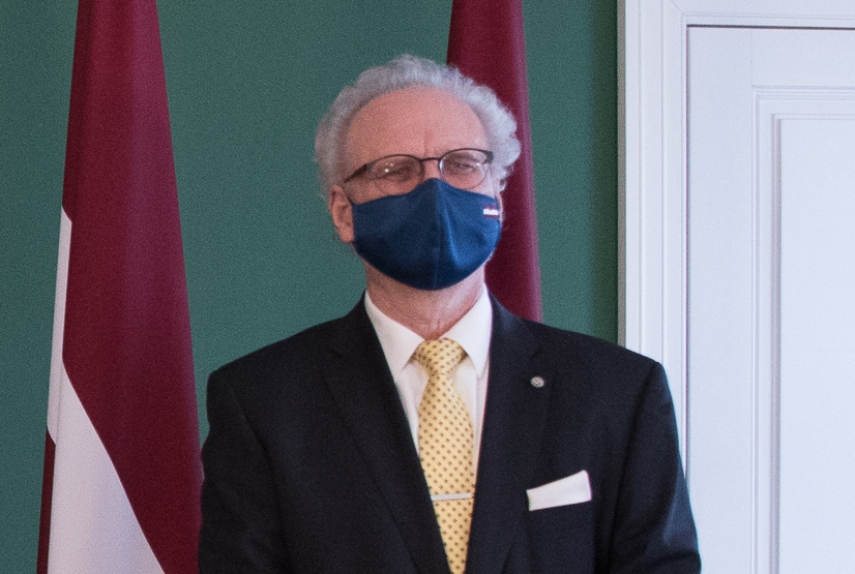