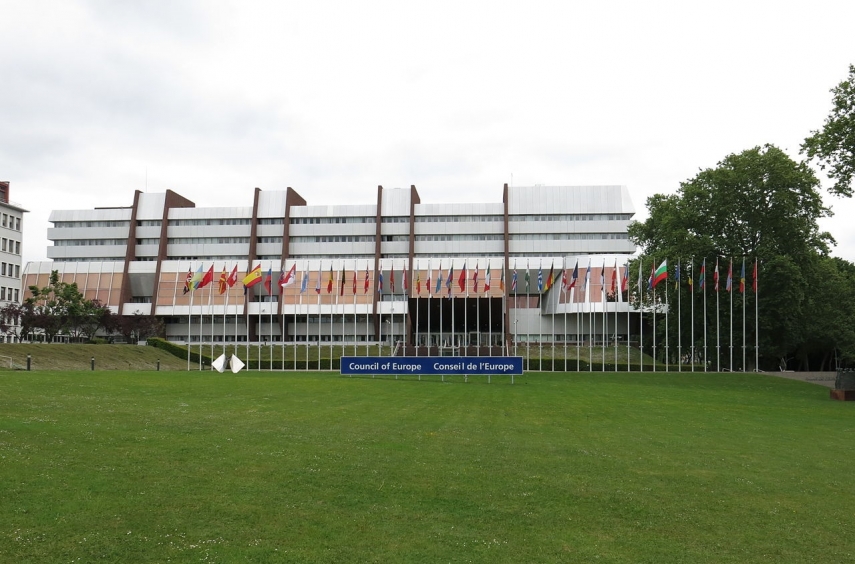 CHISINAU - The Council of Europe has called on the Moldovan authorities to be guided by rule of law principles in their actions.

"Respect for the principles of rule of law, democracy and human rights is essential," the statement says.

"We are ready to assist Moldova as a Member State of the Council of Europe and party to the European Convention on Human Rights with the necessary reforms, including reform of the judiciary and the fight against corruption," it said.

The chiefs of the Russian, U.S., and European Union diplomatic missions to Moldova were present at the parliament session on Saturday and then made statements in support of its decisions.

The Party of Socialists (PSRM) and the rightwing ACUM bloc set up a coalition, elected the parliamentary speaker and endorsed a government. They also declared Moldova "a seized state" that needs to be liberated.

However, the Constitutional Court, following the Democratic Party's instructions, recognized the parliament's actions as illegitimate. The Court ruled on Sunday to suspend President Igor Dodon and authorize former Prime Minister Pavel Filip to dissolve the parliament. The latter immediately signed a decree dissolving the parliament and calling early elections on September 6.

The parliament, in turn, declared all rulings by the Constitutional Court as illegitimate and outlawed the Democratic Party and the government led by Filip, who also chairs the party's parliamentary faction.