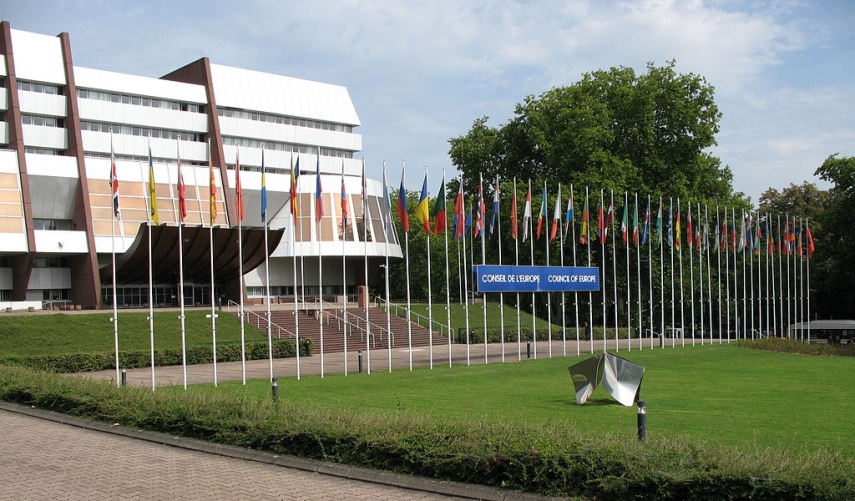 "There is no question about expulsion. It is not on the agenda. We are focusing now on finding a solution through dialogue," he said.

Article 9 of the Council of Europe’s Statute stipulates that "the Committee of Ministers may suspend the right of representation on the Committee and on the Consultative Assembly of a member which has failed to fulfil its financial obligation during such period as the obligation remains unfulfilled."

In June 2017, Moscow suspended the payment of its contribution to the Council of Europe until the Russian delegation’s rights are fully restored.

On Thursday, Russian State Duma (lower house of parliament) Deputy Speaker Pyotr Tolstoy told TASS that Moscow would not send its delegation to the January session of PACE, because amendments aimed at protecting national delegations from discrimination had not been introduced to the Assembly’s regulations. According to him, Russia’s decision to refrain from participating in the plenary meetings of PACE will remain in force until the regulations are changed. "However, we have been holding and will continue to hold consultations on this issue with PACE members in order to make them understand that any kind of discrimination against national delegations mostly damages the organization itself," Tolstoy stressed.

In April 2014, Russia’s delegation to PACE was stripped of its key rights, including the right to vote, over the situation in Ukraine and Crimea’s reunification with Russia. The issue of restoring the rights of the Russian delegation was raised at PACE twice throughout 2015 but sanctions remained in place. In response, Russia suspended its participation in PACE’s activities. The country did not apply for confirmation of its rights in 2016 and 2017.

After suspending suspended the payment of its contribution to the Council of Europe in June 2017, Moscow called for adding a provision to the PACE regulations stipulating that no one could be eligible to deprive national delegations of their rights.

Since 1996, Russia has been a member of the Council of Europe, comprising 47 countries, and one of its six major contributors. In 2017, Russia’s contribution exceeded ˆ33 mln, while the Council’s total budget amounted to ˆ454.6 mln.