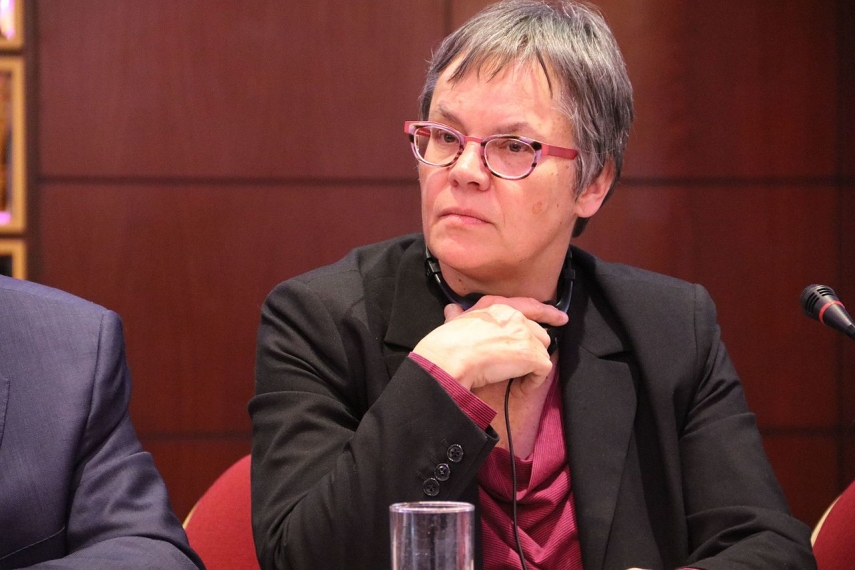 Kobakhidze said he and Maury-Pasquier had discussed bilateral cooperation and prospects of its development.

Maury-Pasquier is due to speak at the Georgian parliament and meet with Georgian President Salome Zourabichvili and Prime Minister Mamuka Bakhtadze on Tuesday.