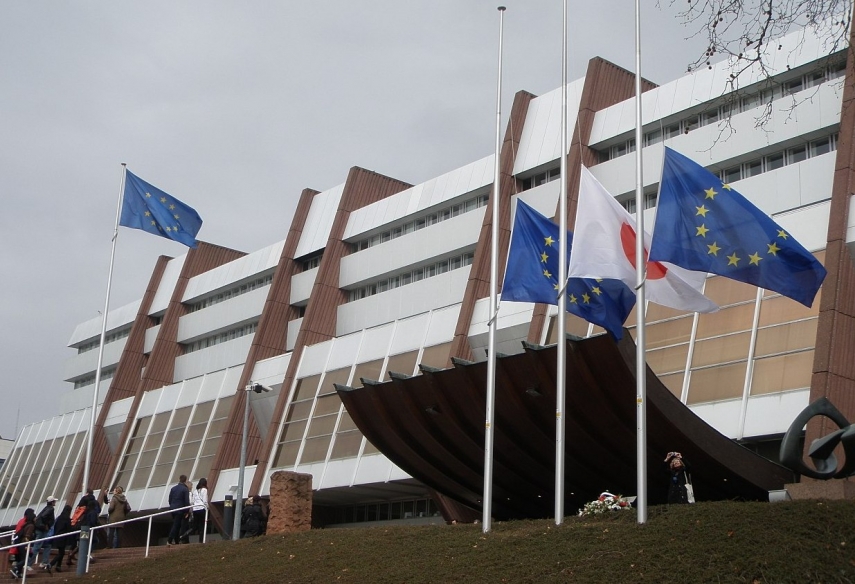 HELSINKI - Council of Europe ministers meeting in Helsinki on Friday issued a joint declaration appeasing Russia amid a long-running conflict which was swiftly denounced by Ukraine as an "embarrassment".

The Helsinki meeting, at which the rotating presidency was handed from Finland to France, attempted to resolve a major crisis with Moscow after its representatives to the body's Parliamentary Assembly were stripped of their voting rights because of Russia's annexation of Crimea in 2014.

Russia responded by boycotting the Assembly, and has since 2017 refused to pay its 33-million-euro ($37-million) share of the annual budget of the human rights watchdog.

In their joint declaration, ministers recalled that "one of the fundamental obligations" of the 47 member states was "to pay their obligatory contributions to the ordinary budget."

They also agreed that "all member states should be entitled to participate on an equal basis in the Committee of Ministers and in the Parliamentary Assembly."

According to the Council's rules, a member state that fails to pay its share risks being excluded after two years -- in Russia's case, as of June.

The Council of Europe must now find a way for Russia to participate in the election in June of the Council's new secretary general, one of Moscow's key demands.

Voting against the declaration were the Baltic states, Great Britain, Poland and Georgia.

Moscow has threatened to quit the body if it does not take part in the election.

Ministers stressed Friday they hoped that "delegations of all member states (will) be able to take part" in the June session.

The cautious declaration, clearly designed to mollify Russia, was welcomed by Moscow but sparked anger in Kiev.

It "opens the door to the settlement of the current crisis in our organisation," Russian Foreign Minister Sergei Lavrov said.

Finland had also hoped to transfer the presidency to France with an agreement in hand on a new internal procedure for dealing with this type of conflict.