Could Circular Economy save the Baltic Sea? 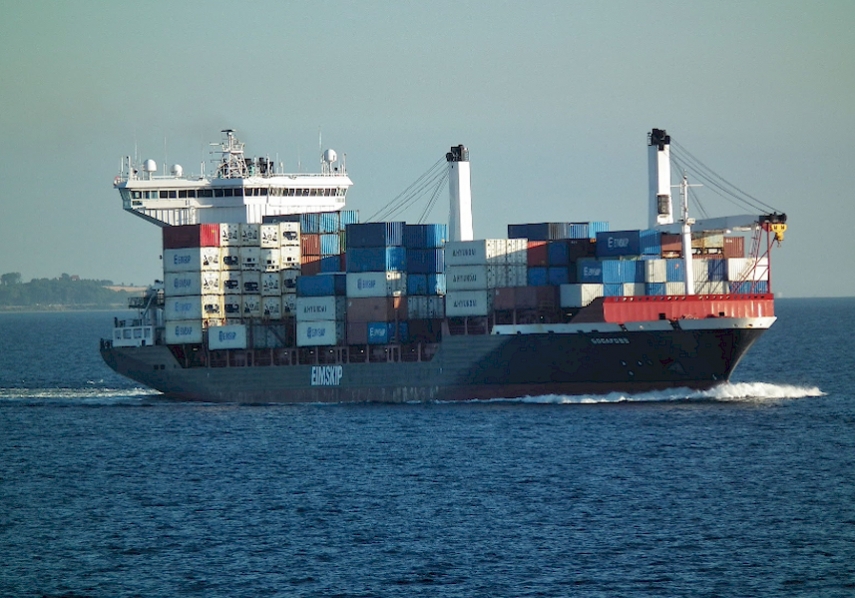 Can the Finnish system help to fix the eutrophication dilemma in the Baltic Sea?

HELSINKI - Water is, after air, the most important resource for us humans. Yet water is wasted in unbelievable ways and seas have become our landfills. Despite all dozens of international documents and strategies, we are still failing to work together in order to save our waters.

We all acknowledge the natural and environmental values of the Baltic Sea. The sea is very important to all coastal states located at the drainage basin. The condition of the Baltic Sea effects not only our natural heritage, but the wellbeing, livelihood, and health of the 85 million people living near it. However, it is the making of us humans which has caused dramatic environmental load and pressure to our very own waters.

As we know, the most serious environmental problems in the Baltic Sea are caused as a result of eutrophication. A lot of efforts have taken place to improve the situation; however, we have not been successful in restoring the waters to good condition. Even though the amount of phosphorus and nitrogen has decreased, the Baltic Sea is still affected by eutrophication. For example, the condition of three-quarters of Finnish coastal waters has been weakened.

Decreasing eutrophication caused by nutrient loading plays a delightfully big role in Finland’s current governmental activities. Prime Minister Juha Sipila’s Governmental Programme (2015) aims at “bringing eutrophication under control.” This is done through Circular Economy: one main idea is to recycle nutrients from agriculture so that instead of the nutrients causing environmental load to the environment, they would be reused.

The recently published European Commission Circular Economy package supports the aims of the Finnish government from the European perspective. The package sets stricter targets for the use of natural resources and directs political decision-making towards the same goals as our Governmental Programme.
Even though all this will surely not be enough, I am quite hopeful that it might bring us some promising results, both in decreasing eutrophication as well as in restoring trust between environmentalists and agriculture defenders. Circular Economy is simply a way of doing things more intelligently. All parties will benefit, which undoubtedly will facilitate further co-operation.

As the Baltic Sea is shared by several countries, international co-operation is vital for decreasing eutrophication. International documents such as the EU Marine Strategy, the Baltic Sea Action Plan of the Baltic Marine Environment Commission, and the EU Strategy for the Baltic Sea Region create the framework for political decision-making. The intention is for them to form a basis for activities to improve the condition of the Baltic Sea. After all this paperwork, we are still lacking implementation.

I might be naive, but I am still remaining positive. Since cleaner and healthier waters have not been a motivating enough objective to bring about change, maybe money will help. The market potential of Circular Economy is significant. According to estimations by Ellen MacArthur Foundation, the global economic opportunity is worth hundreds of billions of dollars.